Nanaimo, BC – The Nanaimo RCMP is currently investigating two suspicious fires that appear to have been intentionally set in the downtown core of Nanaimo. Both were reported just after midnight on Sunday April 28th.

The first of the two fires was reported at approximately 12:05 AM, and was in the lower level of the Bastion Street parkade. The fire, consisting of two piles of garbage piled up next to a wall, was quickly extinguished by attending City of Nanaimo Fire and Rescue crews. No permanent damage resulted from the fire.

The next fire was reported just minutes later at Golds Automotive, located at the intersection of Wallace St and Fitzwilliam St. When officers arrived they found a brush fire inside a locked compound outside of the business. The fire had quickly spread to some auto parts stored nearby. Again, fire crews attended and extinguished the fire without any damage to the business. 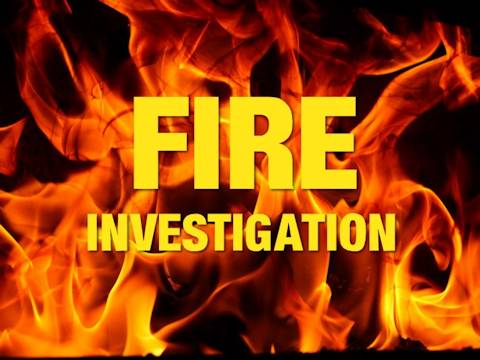 Investigators have learned that two males were seen lighting the fire in the parkade and were seen running out of the parkade, however, no description was provided of either male. Given the close proximity of the two fires and the time that they were reported, investigators believe they are connected, said Constable Gary O’Brien of the Nanaimo RCMP.

If anyone has information on these two incidents, please contact the Nanaimo RCMP at 250-754-2345. If you wish to remain anonymous, contact Crime Stoppers at nanaimocrimestoppers.com or call 1-800-222-8477.