Calgary, Alberta – The Calgary Police Service is investigating a homicide that occurred in the northwest community of Hamptons.

At approximately 3 a.m., on Sunday, May 12, 2019, police were called to a residence in the 100 block of Hampstead Close N.W., after a man in his late 40s was found deceased inside the home. Evidence at the scene has led investigators to believe that this was a targeted homicide.

An autopsy was performed on Monday, May 13, 2019, and the victim has been identified as Bikramjit DHINDSA, 49, of Calgary.

Police believe that four unknown offenders entered the above residence and targeted the victim inside. It is believed an altercation then occurred between the suspects and the victim. A short time later the suspects were captured on CCTV leaving the area in a smaller, four door SUV, believed to be a 2008-2010 Nissan Rogue, driven by a fifth suspect. 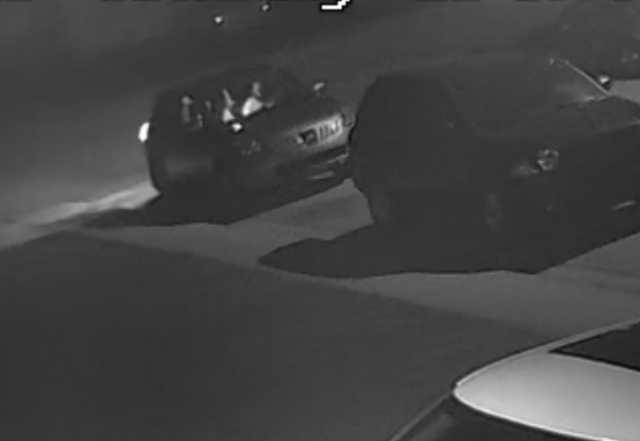 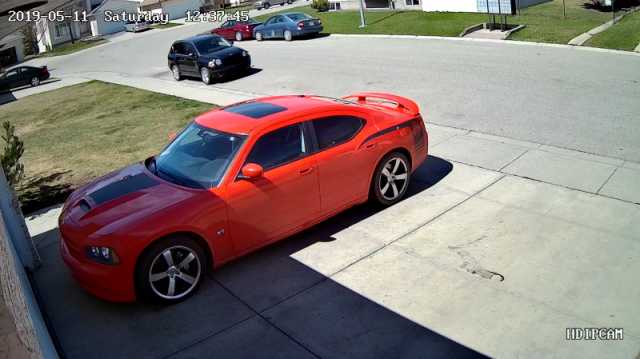 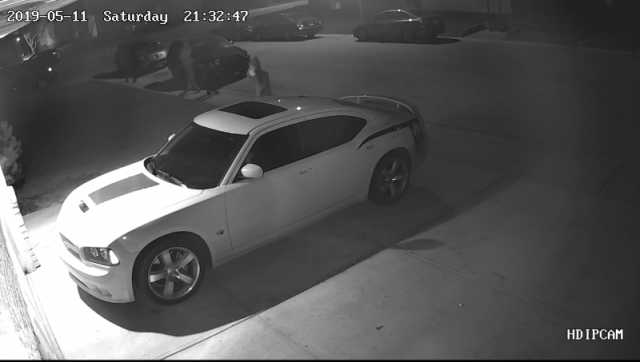 CCTV reveals that while the suspects were in the area other vehicles were seen entering the same community and may have witnessed the offenders leaving in the above described vehicle.

Investigators are asking anyone with information on this incident to contact police by calling the non-emergency number at 403-266-1234, or the Homicide Tip Line at 403-428-8877. Tips can also be left anonymously by contacting Crime Stoppers through either of the following methods:

Alberta
May 26, 2020
Breton, Alberta – The Central Alberta District Crime Reduction Unit (CAD CRU) arrested four subjects following the execution of a search warrant which netted them a tactical shotgun and ammunition. Since August 2019, the CAD [...]