Innisfail, Alberta – On August 28, 2019 Innisfail RCMP with support of the Innisfail General Investigation Section have continued with a pro-active enforcement project. While completing targeted patrols related to this enforcement project police observed some suspicious property located on Crown Land near Range Road 25 and the Cottonwood road in Red Deer County, west of Innisfail.

Police investigated and learned the property was in fact stolen. Innisfail RCMP and GIS sections (Innisfail and Sylvan Lake) with the assistance of RCMP air services, RCMP police dog services, RCMP auto theft, and RCMP emergency response team conducted further investigation. A male was observed driving into the area where the stolen property was located. The truck the male was driving was also confirmed stolen. When the male exited the truck he was arrested by the emergency response team. A large quantity of stolen property was subsequently recovered by police, including quads, a motorcycle, a dirt bike, a generator, an enclosed trailer, four firearms, ammunition and a 2018 Ram 2500 truck. All rightful owners of the property have been identified and contacted by the RCMP.

Lee Leray Pratt (26 yrs) of Red Deer Alberta has been charged with:

• Possess property obtained by crime over $5000 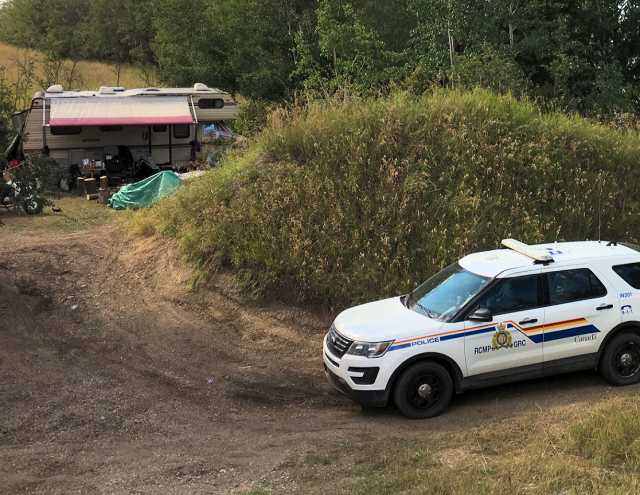 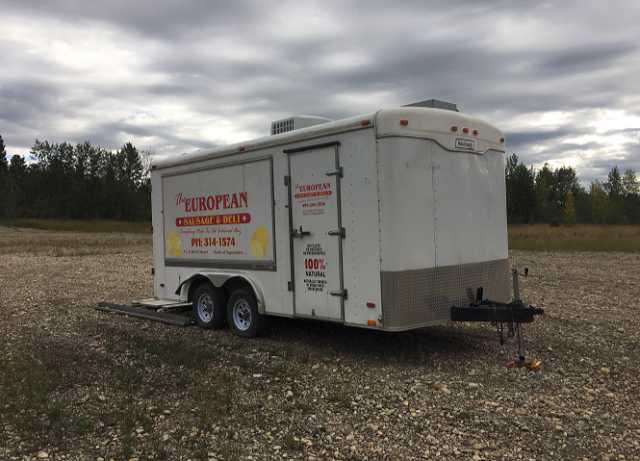 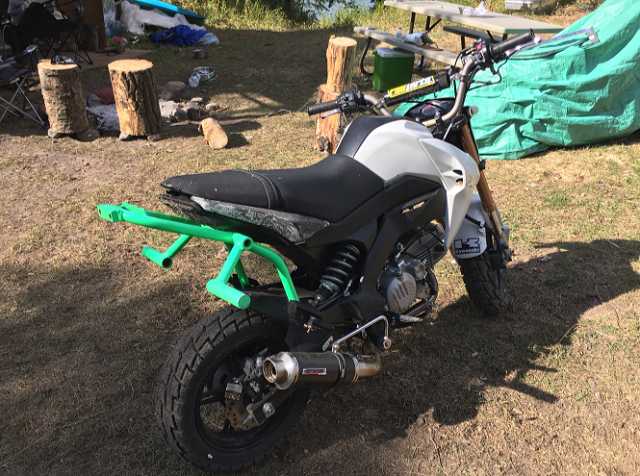 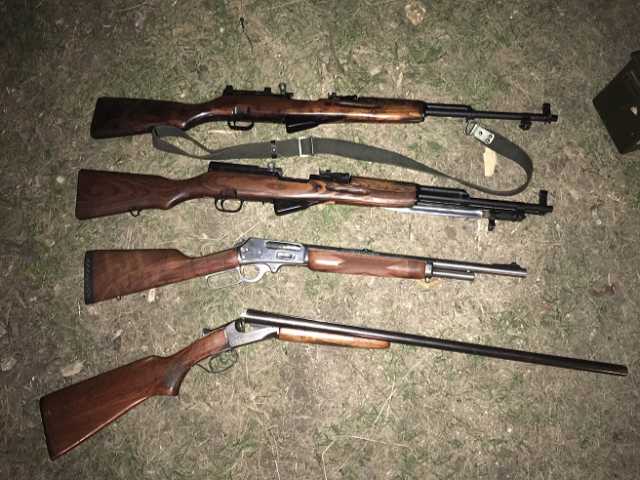 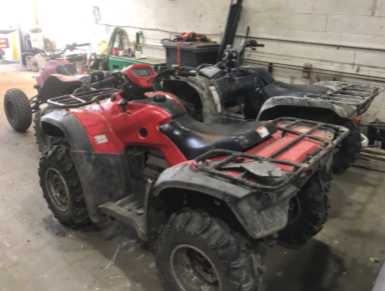 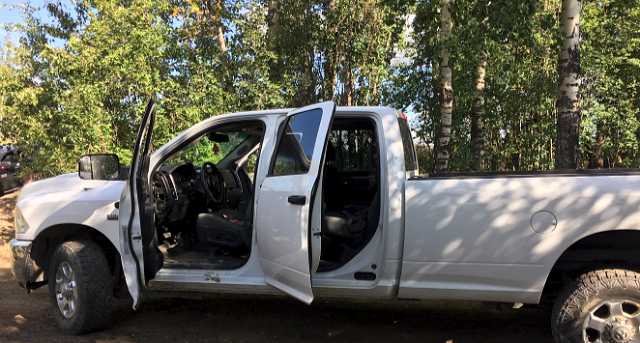 Pratt was brought before a JP and remanded to appear in court August 30, 2019.

Innisfail GIS in partnership with Innisfail detachment members will continue with enforcement and pro-active policing in Innisfail into the fall months. People with information regarding drug trafficking and property crime are encouraged to contact Innisfail GIS at 403-227-8514.

August 10, 2020
Regina Saskatchewan – A 24 year-old male is charged with Attempted Murder after investigation into a weekend incident, which resulted in the [...]