Moose Jaw, Saskatchewan – 0800 hours – Barking Dog – A dog had been barking in the area for quite some time. On Police arrival, all was quiet and it was unknown where the dog was barking from.

0924 hours – Well Being Check – A complainant was concerned for the wellbeing of a family member as they haven’t heard from them for some time. The subject was found in good health.

0954 hours – Assist School – Police assisted a school in a lock down drill.

1001 hours – Suspicious Occurrence – The complainant is concerned that their security system had been tampered with. This is still under investigation by Police.

1252 hours – Theft – Two people stole items from a store. This matter is still under investigation by Police.

1338 hours – Parking Bylaw – An rv has been parked on a residential street for over a week. Tires were marked and will be checked. 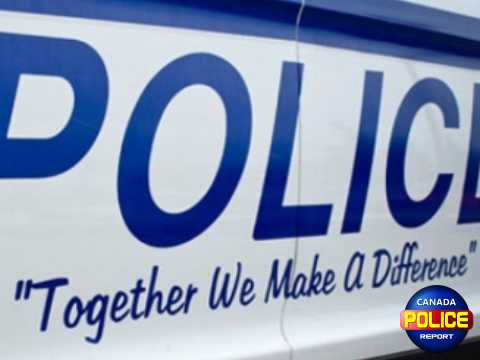 1353 hours – Mischief – Complainant had their garage door and fence vandalized. Still under investigation.

1558 hours – Suspicious Person – A female was walking into traffic and standing in the middle of the road. The female was warned to stay on the sidewalk out of traffic.

1657 hours – Suspicious Occurrence – Ex’s having a dispute over property. Police will follow up tomorrow with the other party.

1823 hours – Suspicious Occurrence – An empty house appeared to have been broken into. Police secured the property with the property manager.

0023 hours – Threats – There was a dispute between two parties on social media. It was reported to information purposes.