Aaron Charles CAMPEAU, age 27, has been charged with the following: 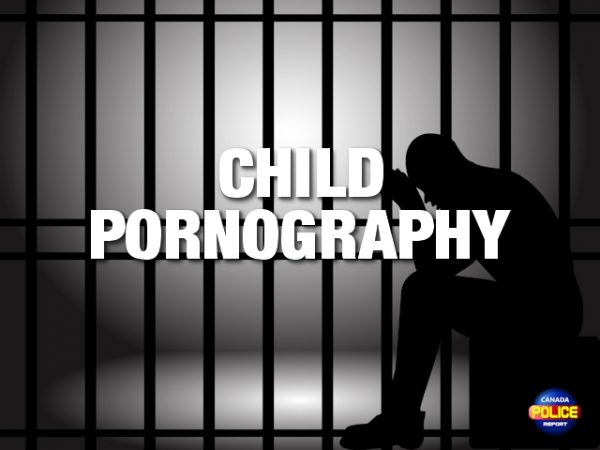 On October 9, 2019, members of the Saskatchewan ICE Unit executed a search warrant at a residence in Regina and found child pornography on electronic devices. Two computers, a tablet and two cellular phones were seized for further analysis. Aaron CAMPEAU was subsequently arrested and held in custody. He appeared in Saskatchewan Provincial Court in Regina on October 10 where he was released on numerous conditions and is to reappear on October 24, 2019, at 9:30 a.m.