RM of St. Andrews, Manitoba – On October 10, 2019, at approximately 4:00 am, Selkirk RCMP responded to a report of a possible impaired driver that had just left a business on Highway 59 on Brokenhead First Nation.

Officers located the suspect vehicle on Highway 4 near Road 320 and initiated a traffic stop.

The investigation led to the arrest of the driver and lone occupant, a 32-year-old male, for Impaired Driving. He is a police officer with the Manitoba First Nations Police Service.

He was released on a Promise to Appear and is scheduled to appear in court on November 1, 2019. 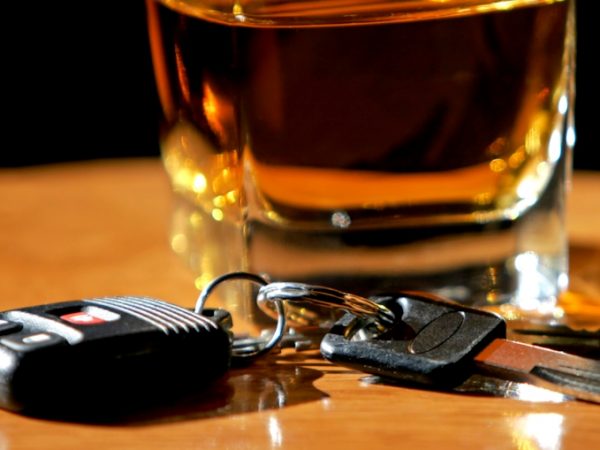 IIU has been notified and RCMP continue to investigate.