Sylvan Lake, Alberta – With the assistance of information provided by alert citizens, the RCMP have a male in custody following complaints of a vehicle hit & run.

In the early morning hours of October 17, the Sylvan Lake RCMP responded to a 911 complaint of a hit and run with a parked vehicle in the Fox Run area. A witness to the collision reported a white SUV leaving the collision area and attempted to follow the suspect vehicle. Approximately 10 minutes later, another witness reported seeing a white SUV with front end damage parked in the Hinshaw area and a male asking for assistance. A short time later, a third witness reported that they observed a male running from an abandoned damaged SUV in the Hinshaw area.

RCMP set up containment in the area, locating and arresting the suspect male, who is currently in police custody awaiting a bail hearing.

The 37-year-old male, from the Blackfalds area, is facing charges including:

– Possession for the purposes of trafficking cocaine

– Possession for the purposes of trafficking GHB (Gamma Hydroxy Butyrate)

– Possession for the purposes of trafficking Oxycodone 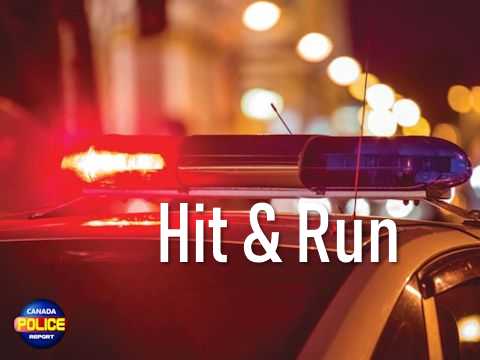 Investigation into the collision continues.

Sylvan Lake RCMP would like to thank the public for their assistance and encourage anyone with further information about this incident,to call the RCMP at 403-887-3333. If you wish to remain anonymous, you can contact Crime Stoppers at 1-800-222-8477 (TIPS), online at www.P3Tips.com or by using the “P3 Tips” app available through the Apple App or Google Play Store.

Across Canada
July 13, 2020
Toronto, Ontario – Members of the Canada Border Services Agency (CBSA), with the assistance of the Royal Canadian Mounted Police (RCMP), made two significant seizures of suspected controlled substances from individuals returning to Canada on [...]

Police lay 29 firearms and drug charges against a Calgary man