La Ronge, Saskatchewan – On November 8, 2019 at approximately 8:00 a.m., La Ronge RCMP responded to a complaint of three adult males in medical distress at a residence on the Lac La Ronge Indian Band. The three males were transported by local EMS to hospital in La Ronge where one of the males, a 35-year-old resident of Lac La Ronge Indian Band, was declared deceased. 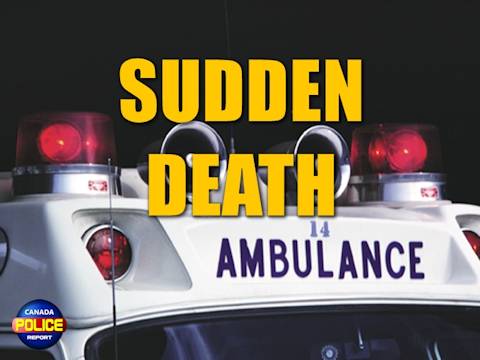 Public safety is a concern in situations like this. Therefore, the RCMP would like to warn the public of the dangers of consuming illicit drugs from unregulated sources. Street drugs are often represented as one thing but can unknowingly contain other substances such as fentanyl. Contact should be completely avoided.

If any member of the public has illicit drugs they are concerned may contain fentanyl or carfentanil they should leave the area and immediately call 911. Do not handle or touch them. Do not bring them to your local RCMP Detachment. After calling 911, the appropriate resources will be deployed.

Getting fentanyl, carfentanil and other illicit opioids off the streets continues to be a top priority for the RCMP. We are collaborating with our domestic and international law enforcement partners to actively address this issue by pursuing criminal networks fueling this public health threat.