At approximately 9:15 p.m., November 18, 2019, Patrol officers were dispatched to a grocery store in the 300 block of Confederation Drive. A Loss Prevention Officer (LPO) working at the store, reported having observed three male youths shoplifting. When the LPO arrested them, an 11 year old was found in possession of bear spray and a machete. The other two boys were 12 years old. 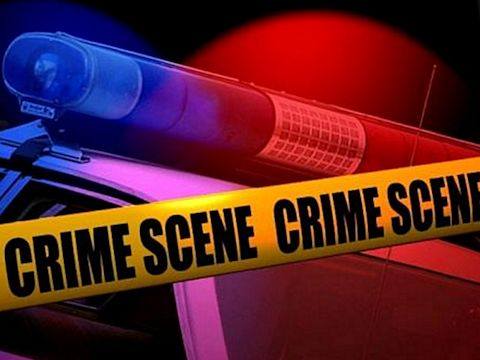 SPS Patrol members issued Official Police Warnings to all three youth, before returning them to their residences.

January 22, 2020
Boyle, Alberta – (2:48 PM) Boyle RCMP are currently on scene and continuing to respond to a number of collisions on Highway 63, between Elscott and Grassland, Alta. Police are advising that the road conditions [...]

January 22, 2020
Saskatoon, Saskatchewan – One woman is facing a number of charges after refusing to stop for Police yesterday. At approximately 8:30 a.m., January 21, 2020, Saskatoon Police were dispatched to a collision on Attridge Drive [...]

January 22, 2020
Castlegar, BC – RCMP are seeking the public’s assistance in identifying an unknown male suspect who is believed to be responsible for the theft of a package from the porch of a Castlegar home in [...]

January 22, 2020
Queens District, Prince Edward Island – A 67 year-old bus driver has been issued a Summary Offence Ticket in relation to his involvement in the January 10th incident where a 6 year-old boy was struck [...]

January 22, 2020
Coaldale, Alberta – Coaldale RCMP have completed their investigation into the fatal collision on the early evening of November 25, 2019 on Highway 3 at the intersection leading into the Town of Coalhurst. The initial [...]