Bragg Creek, Alberta – In response to a series of business break-ins and ATM thefts in both the Bragg Creek and Turner Valley areas in September and October, 2019, Cochrane RCMP launched a coordinated investigation and identified a number of suspects. On November 19, two men were taken into custody by the Cochrane Crime Reduction Unit and several charges have been laid.

Charged jointly are 23-year-old Ian Charles Abercrombie, formerly of Calgary and 19-year-old Ethan Michael Enns of Calgary. They are facing charges of: 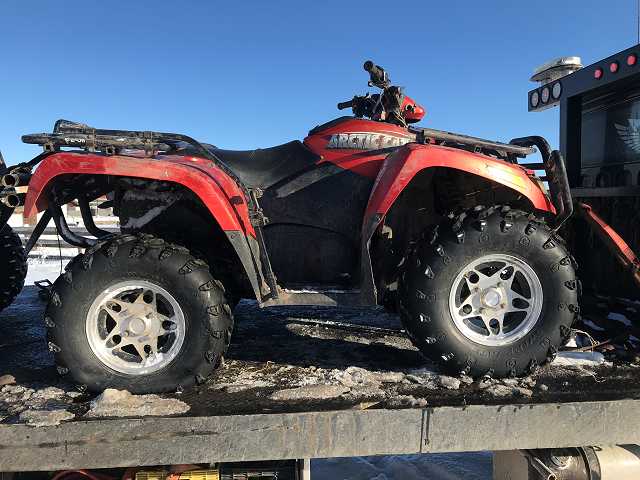 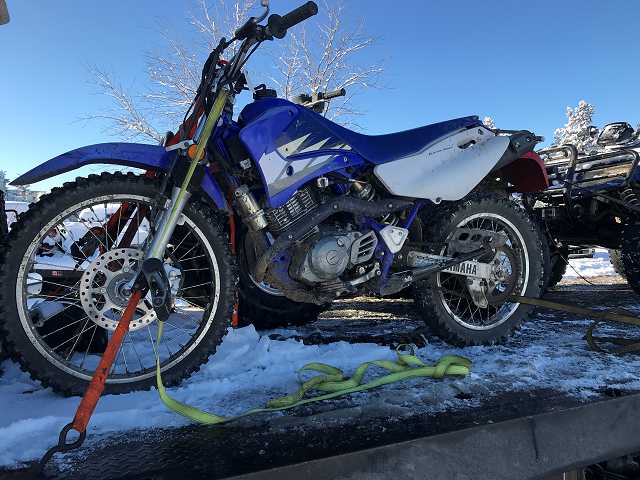 A judicial interim release hearing has been held and Abercrombie has been remanded in custody. Enns has been released. Both are scheduled for their next court appearance on December 3, 2019 in the Cochrane Provincial Court.

As part of this investigation, the RCMP obtained a search warrant for a property south of Airdrie, Alberta. The search warrant was executed on November 20, by Cochrane Crime Reduction Unit, Cochrane General Investigation Section, and Southern Alberta Crime Reduction Unit. During the search, police recovered several all-terrain vehicles, a motorcycle, a covered trailer, and a pickup truck. The pickup truck is believed to have been directly used to commit offences. Also recovered is stolen property relating to the offences being investigated.

“The public has been very supportive of our efforts in this investigation and we’re extremely pleased to report these results,” says Sergeant Ryan Singleton, Operations Support NCO of Cochrane Detachment. “This has been a comprehensive effort, and the investigation continues with support from several different units and detachments.”

Cochrane Crime Reduction Unit is asking anyone with more information about these offences to contact Cochrane RCMP at 403-851-8000. You can remain anonymous by contacting Crime Stoppers at 1-800-222-8477 or online at www.p3tips.com or using the “P3 tips” application available from the Apple Store or Google Play.

Alberta
February 15, 2020
Edmonton, Alberta – The Edmonton Police Service is seeking the public’s assistance locating a 33-year-old man believed to be connected to a violent assault and arson that took place earlier today. At approximately 5:26 a.m. [...]
Alberta

February 15, 2020
Medicine Hat, Alberta – At approximately 10:45 AM on February 14, 2020, members of the Medicine Hat Police Service received a report of a male in distress, who was possibly a danger to himself and [...]
Across Canada

February 14, 2020
Port Hawkesbury, Nova Scotia – On February 11, members of the RCMP’s Inverness-Richmond Street Crime Enforcement Unit (SCEU) were contacted by an employee of a car rental company, advising that they found suspected cocaine in [...]

Across Canada
February 16, 2020
Langley, BC – The Integrated Homicide Investigation Team (IHIT) is calling on the public to help further its investigation into a fatal shooting in Langley, B.C. On February 7, 2020 at around 9:30 p.m., the [...]

Across Canada
February 15, 2020
Aylesford, Nova Scotia – A 60-year-old man from Canaan has died following a collision involving a snowmobile and a pickup truck in Aylesford. A preliminary investigation revealed that the collision happened at approximately 6:30 p.m. [...]