Winnipeg, Manitoba – On October 7, 2019, at approximately 9:25 a.m., members of the Winnipeg Police Service responded to the report of a male down in a front yard of a residence in the 600 block of Pritchard Avenue. 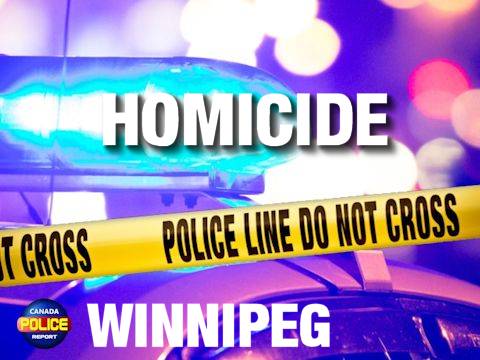 Members of the Homicide Unit continued with the investigation and identified two male suspects who were known to the victim. It is believed that the two suspects were involved in a verbal altercation with the victim, which escalated to the victim being shot.

During the afternoon of November 15, 2019, members of the North District Community Support Unit located a suspect at a residence in the 400 block of Boyd Avenue and placed him under arrest. Derek Donald Franklin, a 37-year-old male of Winnipeg, has been charged with:

During the morning of November 17, 2019, members of the North District Community Support Unit located a second suspect at a different residence in the 400 block of Boyd Avenue and placed him under arrest. Christopher Dakota Murdock, a 26-year-old male of Winnipeg, has been charged with:

Both were detained in custody.

RCMP seize drugs and arrest male a rural property in the RM of Dauphin, Manitoba

Across Canada
July 9, 2020
Dauphin, Manitoba – On July 2, 2020 at approximately 4:00 pm, the RCMP West District Crime Reduction Enforcement Support Team, along with Dauphin RCMP, executed a search warrant at a rural property in the RM [...]