Winnipeg, Manitoba – On December 28, 2019, at approximately 11:40 am, Selkirk RCMP received a report of an unresponsive male located on a trail in Selkirk Park.

Officers attended along with EMS and located a 52-year-old male, from Selkirk, who was pronounced deceased at the scene. 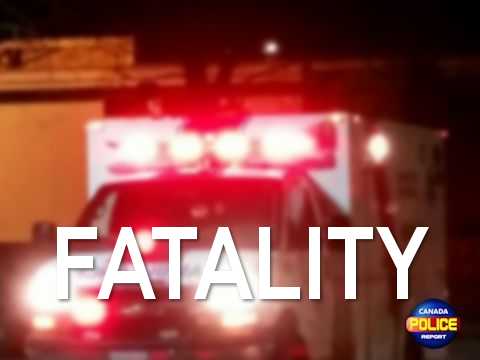 A short time later, at approximately 3:00 pm, Gillam RCMP received a report of an unresponsive female located in an open area off of Butnau Road, near the baseball diamonds, in Gillam.

A 48-year-old female, from the Fox Lake Cree Nation, was located and pronounced deceased at the scene.

Although no criminality is suspected in either of these deaths, the investigations remain ongoing as we await the results of the autopsies.

September 17, 2020
Edmonton, Alberta – The Edmonton Police Service is investigating a vandalism incident that caused an estimated $180,000 in damages to the Foote [...]