Calgary, Alberta – The Calgary Police Service continues to investigate what is believed to be a targeted attack at a downtown hotel that left one man in critical condition. 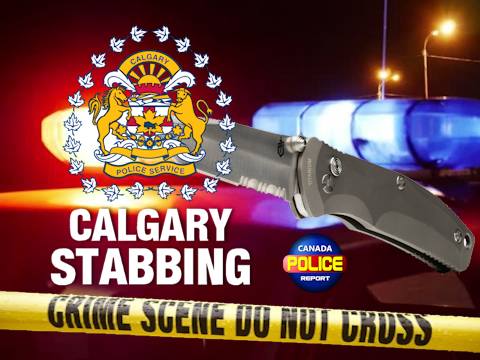 At approximately 3:15 a.m., on Tuesday, Jan. 14, 2020, police were called to Hotel Arts at 119 12 Ave. S.W., for reports of an altercation within a hotel room. One man was stabbed, and two men fled the hotel. The victim was taken to hospital where he remains in critical, but stable condition.

The investigation is ongoing. Anyone with information about this incident is asked to contact the police non-emergency number 403-266-1234, or Crime Stoppers anonymously through any of the following methods:

January 29, 2020
Airdrie, Alberta – Airdrie RCMP are looking for public assistance in identifying the male responsible for a theft of meat. This theft occurred on January 24, 2020 at Save on Foods, located at 1400 Market [...]

January 28, 2020
Whitehorse, Yukon – Thank you for coming today. My name is Superintendent Chan Daktari Dara, I am the Criminal Operations Officer in charge of Core Policing for the Yukon RCMP. I want to summarize what [...]