Lloydminster, Alberta – The Lloydminster RCMP General Investigation Section, with the assistance of the Eastern Alberta District Rural Crime Reduction Unit (EADRCRU), executed search warrants at a residence in Lloydminster, Sask., and a vehicle located and stopped by police on Highway 16. A quantity of cocaine and a significant amount of Canadian currency was seized.

As a result of the investigation Ahmed Nur (37) and Raed Abdulla (38) both of Lloydminster, Sask., have been charged with the following offences:

• Possession of a controlled substance for the purpose of trafficking

• Possession of property obtained by crime

Both of the accused were released after a judicial hearing and appeared today in Lloydminster Provincial Court. 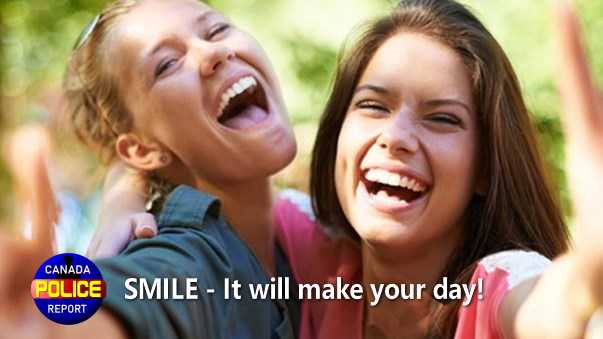