Lutes Mountain, New Brunswick – A 26-year-old man from Moncton, N.B., is facing several charges including flight from police and assaulting a police officer with a weapon, following an incident on February 25, 2020.

Shortly after 1 a.m., members of the Riverview RCMP responded to a report of a theft at a convenience store on Mountain Road, in Lutes Mountain. While en route, members received information that the individual left the store in a vehicle. 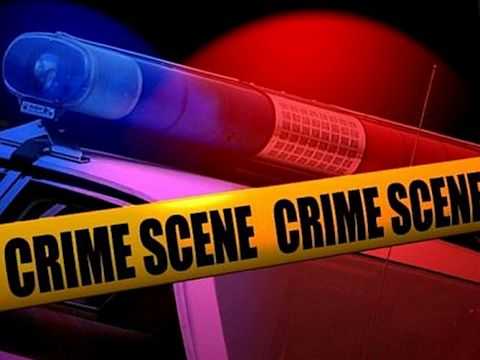 Police were able to locate the vehicle shortly after. The man attempted to flee and drove his vehicle into a police vehicle. He was arrested at the scene and held in custody. Nobody was injured.

Richard Simmons appeared in Moncton Provincial Court on February 25 and was charged with the following offences:

assaulting a police officer with a weapon

He was remanded into custody and is scheduled to return to court on February 26, for his bail hearing.