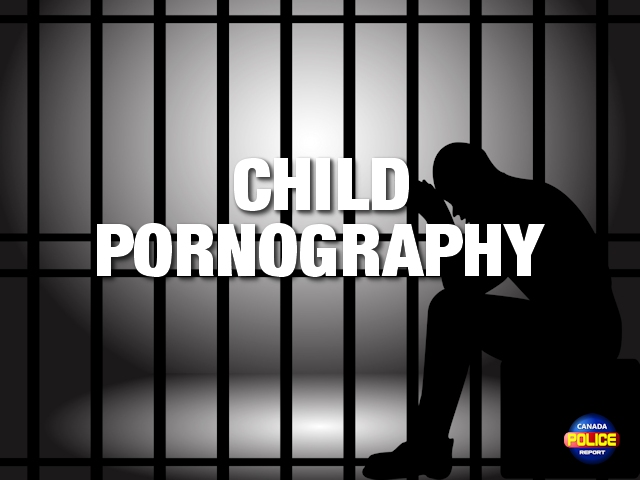 Investigators were directed to the residence after a social media application notified law enforcement that child pornography was being stored on their service. On June 11, 2020, as a result of the search and subsequent investigation, Remi Andre Comeau, 45, of Meteghan, has been charged with 2 counts of Possession of Child Pornography. Comeau was released and is scheduled to appear before the courts on August 21, 2020.

In Nova Scotia it is mandatory for citizens to report suspected child pornography. This means that anyone who encounters child pornography material or recordings must report it to the police. Failing to report suspicious activity and materials could result in penalties similar to failure to report child abuse set out in the Child and Family Services Act. The RCMP encourages citizens to be a voice for children who are victims of sexual exploitation by reporting any suspected offences to your local police or by using Canada’s National tipline for reporting online sexual exploitation of children at www.cybertip.ca.

September 17, 2020
Edmonton, Alberta – The Edmonton Police Service is investigating a vandalism incident that caused an estimated $180,000 in damages to the Foote [...]