Clarenville, Newfoundland and Labrador – Yesterday morning Clarenville RCMP responded to a mental health crisis call on Huntley Drive in Shoal Harbour. An individual, who made death threats to another person, was apprehended under the Mental Health Act and transported for medical assistance.

RCMP officers from Clarenville Detachment, the Emergency Response Team and Police Dog Services attended the scene, along with a RCMP Crisis Negotiation Team, who were assisted/supported by mental health professionals. Negotiations were unsuccessful with the individual, who barricaded himself within the residence. 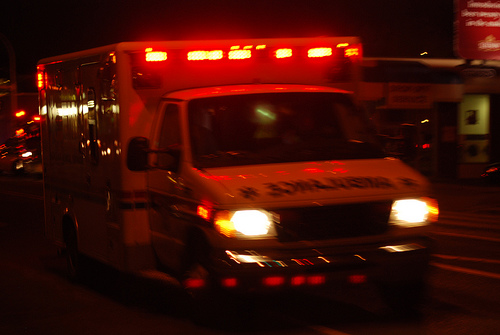 Shortly after 8:00 p.m., officers entered the residence and the man was apprehended and transported for medical attention.

RCMP NL thanks the public for adhering to the public safety recommendations of police to stay away from the area during the course of the incident and thanks Clarenville Volunteer Fire Department for their assistance in blocking several roadways and conducting traffic control, which allowed police personnel to directly respond to the incident.

August 10, 2020
Regina Saskatchewan – A 24 year-old male is charged with Attempted Murder after investigation into a weekend incident, which resulted in the [...]