Victoria, BC – One woman was arrested and a Patrol officer suffered non-life-threatening injuries after a robbery with a weapon yesterday morning.

Shortly after 10 a.m. on Sunday, July 5th Patrol officers were called to a business location in the 900-block of Douglas Street for a report of a robbery with a weapon. The suspect stole a number of items from a store at that location and threatened to harm staff with a weapon. 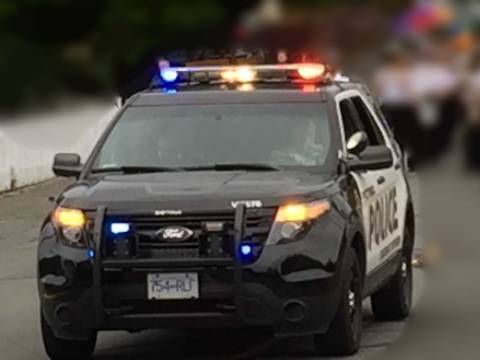 During the arrest the woman assaulted a Patrol officer. The officer suffered non-life-threatening injuries and was able to complete the remainder of their shift.