Shelburne, Nova Scotia – On July 2, RCMP members from Barrington and Shelburne Detachments stopped a vehicle on Hwy. 103 for travelling at 165 km/hr. Police determined the vehicle involved had been reported stolen from Hants County. The driver was arrested and was also found to be in possession of a significant quantity of cocaine.

Ian Huskins, 39, of Halifax was held overnight and appeared in court in Shelburne on July 3, where he was remanded into custody. 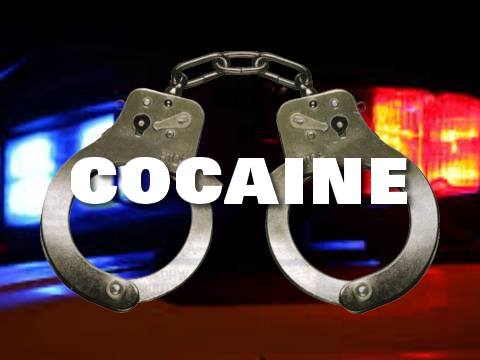 Huskins has been charged with the following offences:

Possession of Cocaine for the Purpose of Trafficking

Huskins has also been charged with multiple offences under Nova Scotia provincial acts for Stunting, Operating a Motor Vehicle Without a Driver’s License, and Illegal Possession of Liquor. Huskins is scheduled to return to court on July 8 in Dartmouth. The investigation is ongoing.