At approximately 8:15 p.m., Natuashish RCMP responded to a call of a suspected impaired driver who was operating an ATV in the community. While searching for the ATV, police received a separate report and learned that the same ATV was just involved in a collision on Noah Street. Officers attended the scene and spoke to the driver, who showed signs of impairment by alcohol. She was arrested for impaired driving and was transported to the detachment where she refused to provide breath samples. 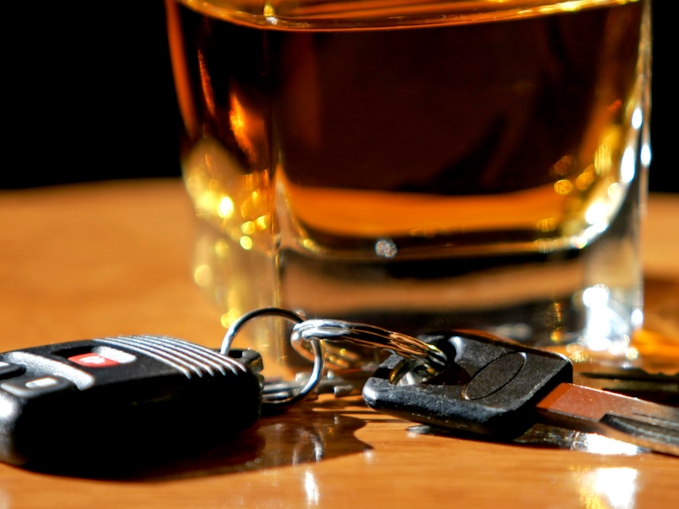 The two other passengers on the ATV, who were also under the influence of alcohol, were arrested for being intoxicated by alcohol on a dry reserve, a violation of the Natuashish Band By-law. One of the passengers suffered a non-life-threatening injury and was transported to the Natuashish Clinic for medial treatment and later to Goose Bay for further medical treatment.

Andrew was held in custody, attended court yesterday and was released on a number of conditions. She is scheduled to attend court at a later date.

The investigation is continuing and police ask anyone who may have witnessed the ATV collision to please contact Natuashish RCMP at 709-478-8900.