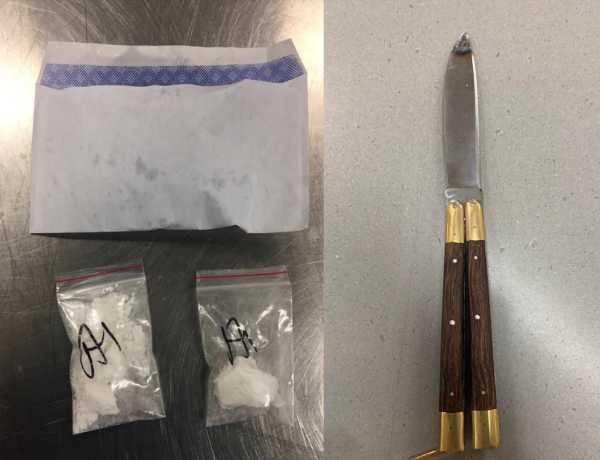 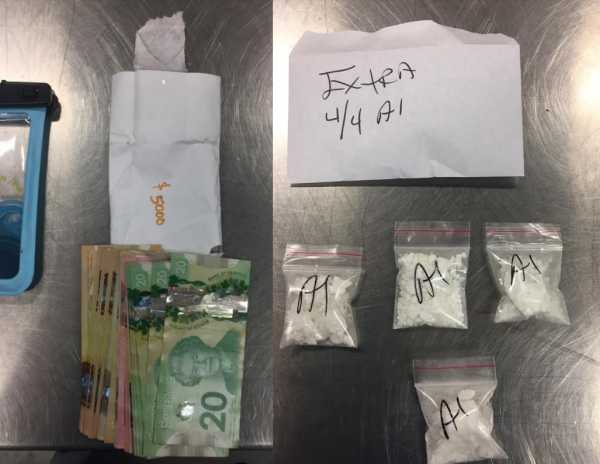 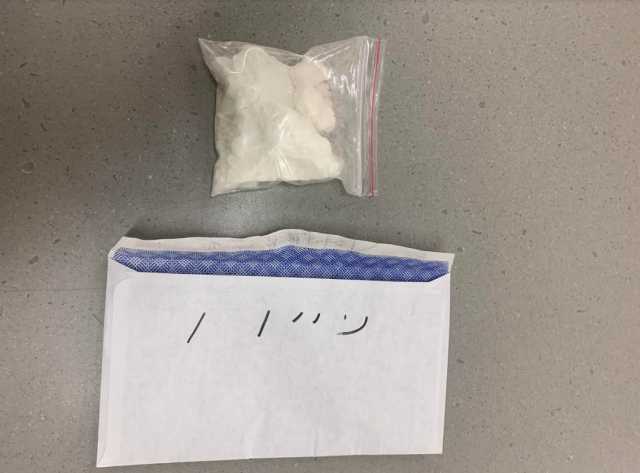 Another individual was arrested and found in possession of one and half ounces cocaine for the purposes of trafficking and $11,100 cash, believed to be the proceeds of crime. Charges against this individual are pending and cannot be named at this time.

Statement from Supt. Darren Campbell re: H-Strong; “a gunman took the lives of twenty-two innocent people and injured three others”