Toronto, Ontario – The Toronto Police Service would like to make the public aware of an arrest in a sexual assault investigation.

It is alleged that: 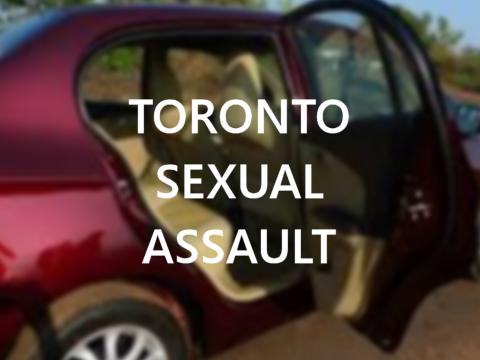 The investigation remains ongoing and officers continue to urge anyone who has any information to contact police.