Whitehorse, Yukon – A Whitehorse man has been charged with five counts of assault after a police investigation into multiple reported incidents.

The investigation began in February 2020 after RCMP received reports from concerned parents. These parents had observed suspicious behaviour by an adult who was in a position of authority over several Whitehorse youths. Police have completed their investigation, and as a result have charged Geoff Muldoon, age 43, of Whitehorse. 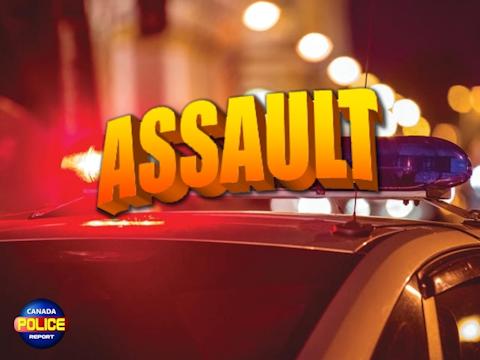 Mr. Muldoon was arrested on September 18, 2020, and was released on conditions, including a condition of no contact with the victims. He will appear in court on October 28, 2020.

Off-duty RCMP member charged with Assault facing new charges of Criminal Harassment, Intimidation of a Crown Witness, and Breach of an Undertaking

Man from Calgary wanted on two counts of Manslaughter may be in the Comox Valley, B.C.