Medicine Hat, Alberta – Shortly after midnight on October 16, 2020, the Medicine Hat Police Service was notified that two horses had made their way into the Medicine Hat City limits and were wondering neighborhoods. Police observed the two horses grazing in several parks from the Hamptons to Southlands Blvd.

Now catching stray horses could have posed problems for the average police service, however here in Medicine Hat we employ several cowboys and cowgirls who were up to the task. A call was placed to one of our off duty officers and he put aside his regular police equipment to attend the scene with a bucket of oats and a lasso. A short time later police were able to load both horses up into a trailer and safely transport them to the Medicine Hat Feeding Company, for safe keeping. Only.

Police have attached a photo of these two horses, so they can be turned over to their owner and they can return to the countryside. 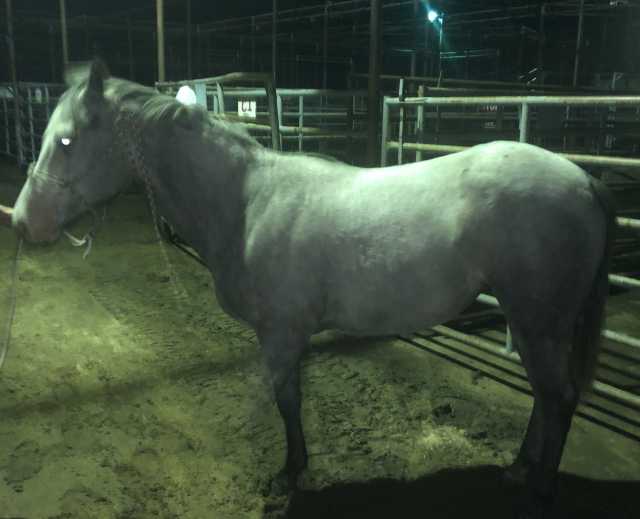 Off-duty RCMP member charged with Assault facing new charges of Criminal Harassment, Intimidation of a Crown Witness, and Breach of an Undertaking

Man from Calgary wanted on two counts of Manslaughter may be in the Comox Valley, B.C.