Armstrong, BC – The BC RCMP has notified the Independent Investigations Office of British Columbia (IIO BC) of an incident which has resulted in one man’s death and one woman being taken to hospital.

On October 25, at approximately 3am, a Vernon North Okanagan RCMP officer observed what believed to be an alleged stolen vehicle southbound on Highway 97A. The frontline officer attempted to stop the vehicle which had come to a stop in a shallow ditch near McCallan Road and the driver was pronounced deceased at the scene. A female passenger was taken to hospital with non life threatening injuries.

Highway 97A remains closed in both directions and a detour is in effect via Canyon Road. 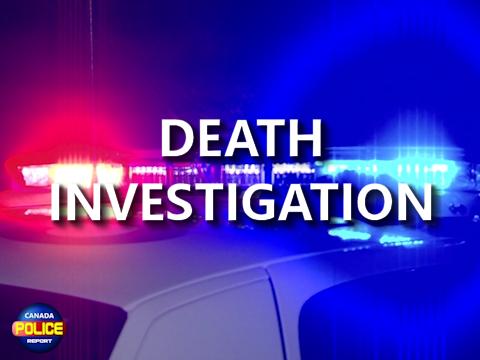 IIO BC is investigating to determine whether police actions are linked to the man’s death. As the matter is now under investigation by the IIO BC, no further information will be released by police.

Please note that all aspects and circumstances of this incident will be the subject of independent investigation and verification by the IIO BC. For more information about the IIO BC and media updates, you can visit its website at www.iiobc.ca