Calgary, Alberta – Each year, the Calgary Police Service receives roughly 5,000 missing person reports. Many of these files are successfully resolved within a short period of time because the person is located, however there is a small percentage of cases that remain open for years.

“Recently we began sharing information with the public about historical missing persons cases in hopes of generating tips to aid in these investigations,” said Staff Sergeant Martin Schiavetta, with the Calgary Police Service Homicide Unit, which oversees the Missing Persons Team. “We never close files, but it is a reality that sometimes we do not have enough information or evidence to move an investigation forward. It is our hope that by bringing these cases to the public’s attention, we can gain new insight into these cases.”

We are seeking public assistance to locate Lisa MACEACHERN, 51, who was last seen and spoken to in Calgary sometime in early June 2018.

The investigation has been ongoing, and members of the Calgary Police Service Missing Persons Team would like to identify and speak with anyone who may have information about MACEACHERN and her whereabouts after June 2018.

MACEACHERN is described as 5’6” tall, approximately 130 pounds, with brown eyes and red hair. MACEACHERN also has tattoos on her shoulders with three hearts and flowers. It is unknown what she was wearing when she went missing. 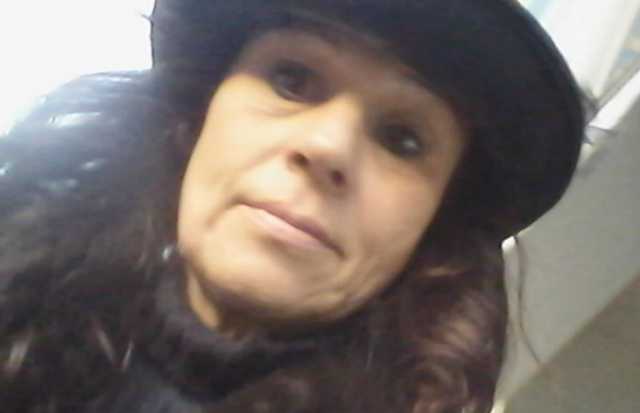 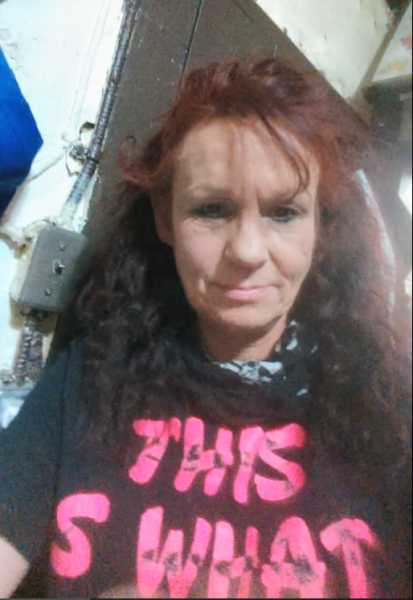 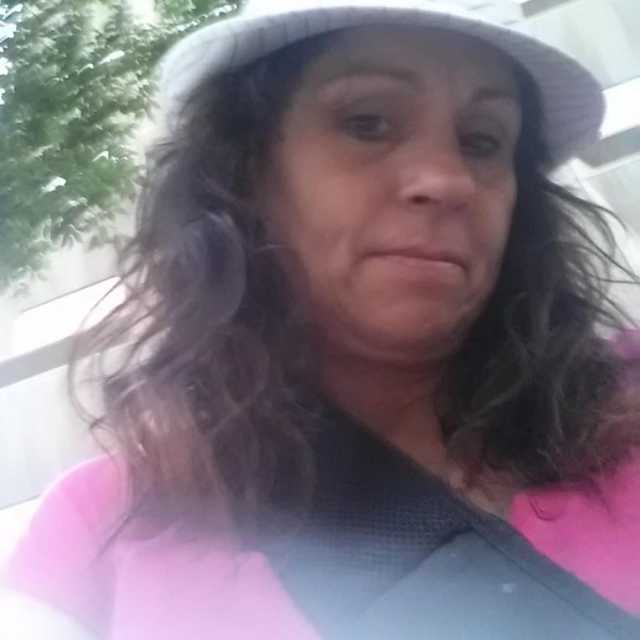 Tips can also be submitted anonymously to Crime Stoppers through either of the following methods: