Lethbridge, Alberta – The Lethbridge Police Service Priority Crimes Unit (PCU) has arrested a Lethbridge man and seized more than $15,000 worth of drugs, a shotgun and cash.

Lethbridge Police began an investigation Monday, Oct. 4, 2021, after attending a single-vehicle collision in the area of Scenic Drive and 13 Street South. The driver of the vehicle, which struck a large tree, was observed fleeing the scene on foot. An ensuing search of the vehicle resulted in police finding a shotgun, more than $3,300 cash and more than 235 grams of methamphetamine, along with a small amount of crack cocaine and fentanyl.

The follow-up investigation by PCU members resulted in the arrest of Gregory Stephen Johnston, 57, on Wednesday, Oct.6, 2021. When arrested, he was found in possession of a small amount of crack cocaine and fentanyl. 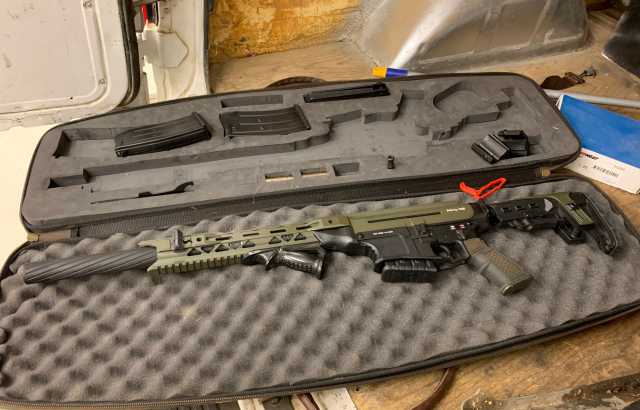