Edmonton, Alberta – A 39-year-old Edmonton man is facing multiple charges in connection to a recent spree of commercial robberies.

At approximately 12 p.m., Tuesday, Oct. 5, 2021, Northwest Branch patrol members responded to a robbery call at a gas station near 118 Avenue and Kingsway Avenue.

Upon arrival, it was reported to police that a male believed to be in his late 30s approached the cashier looking to purchase a bottle of pop. The suspect then produced a robbery note demanding cash. The male fled the store with an undisclosed amount of money. Police have since linked the same suspect to a previous robbery at the same gas bar location on Sept. 28.

On the evening of Oct. 5, at approximately 11:15 p.m., Southeast Branch patrol members also responded to a robbery call at a restaurant near 99 Street and 82 Avenue. 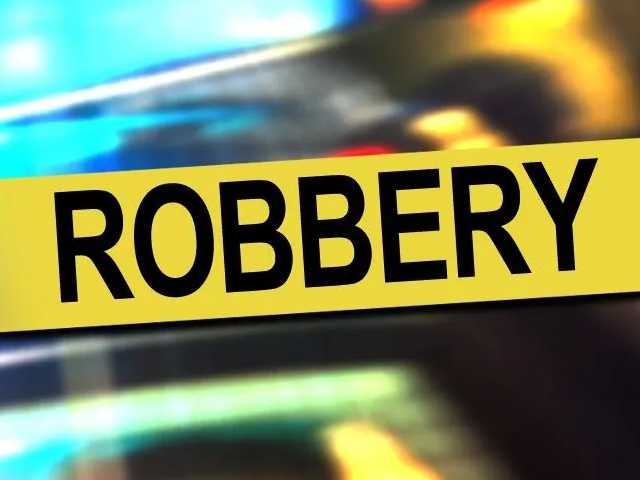 In this instance, the male suspect, believed to be the same individual involved in the gas station robberies, entered the restaurant and passed the owner a robbery note demanding money. The complainant then telephoned 911, though the suspect hung up the phone. When 911 operators called back, the suspect again intervened, hanging up on the emergency operator, before fleeing the scene with no cash.

With a suspect description in hand, EPS patrol units quickly responded to the area, located and arrested the male suspect outside of another restaurant near 107 Street and 82 Avenue.