While investigating a separate incident south of Red Deer on Nov. 24, 2021, at approximately 2 p.m., SACRU responded to a request from Red Deer RCMP to be on the lookout for a silver grey sedan believed to have been used to flee from a theft from a business in Red Deer. SACRU members spotted the vehicle on Highway 2 and followed the vehicle with the help of HAWCS to a residence in northwest Calgary where two males were then taken into custody by SACRU. A search warrant was obtained and executed on the residence and a ring worth $2,500.00 confirmed stolen from the Red Deer jewelry store theft was seized.

A Nissan Maxima, various pieces of stolen identification, Peace Officer’s uniform, wallet, and keys to a Saturn vehicle, along with other items not related to the Nov. 24 incident, including small amounts of cocaine and meth were also seized.

Michael McKie (53) was arrested on three warrants out of Calgary and has been charged with the following in relation to the new incidents:

· Unlawful possession of a controlled substance

· Fail to comply with release order

Carl Quesnell (49) was arrested on an outstanding warrant from Calgary and has been charged with new offences in relation to this incident of:

· Unlawful possession of a controlled substance

· Fail to comply with release order

After a judicial hearing, McKie and Quesnell did not speak to bail. They were both remanded to appear in Red Deer Provincial Court on Dec. 14, 2021. 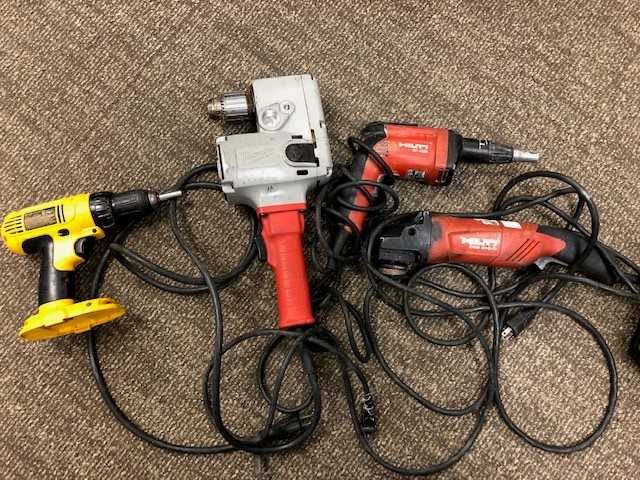 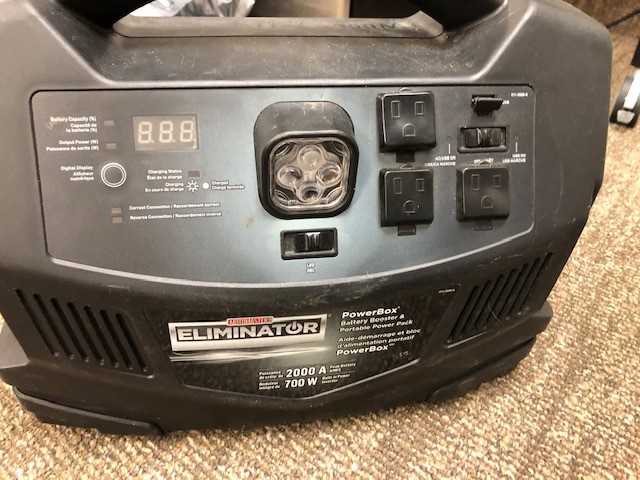 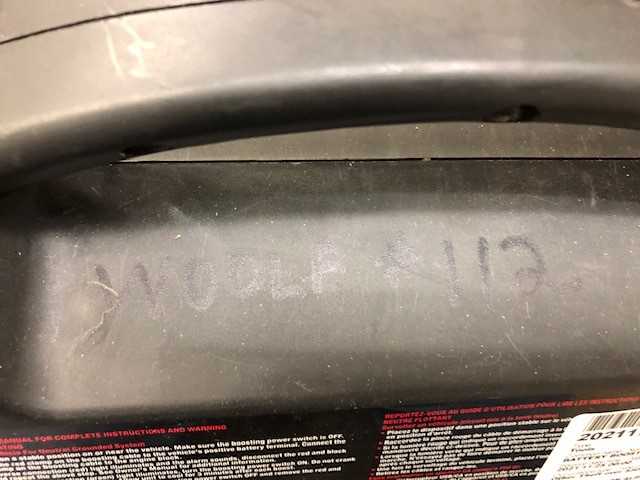 As these matters are now before the courts, no further details can be provided.