Lethbridge, Alberta – Lethbridge Police have charged a 25-year-old man after an investigation by the Priority Crimes Unit resulted in the seizure of significant quantities of drugs and cash proceeds of crime.

In November members of the Priority Crimes Unit initiated a short term investigation into drug trafficking activity from a residence across the street from an elementary school. On December 6, 2021 PCU, with assistance from the Crime Suppression Team and Downtown Policing Unit, executed a search warrant at a home along the 3300 block of Lakeridge Boulevard South. Police seized more than 950 grams of cocaine, 930 grams of psilocybin, 17 lbs. of marihuana, 181 packages of edibles, 24 grams of methamphetamine, prescription narcotics, $20,100 in cash, body armour as well as a shotgun and ammunition. A male was subsequently arrested in connection with the matter during a targeted traffic stop. The street value of the drugs is estimated at $187,000. 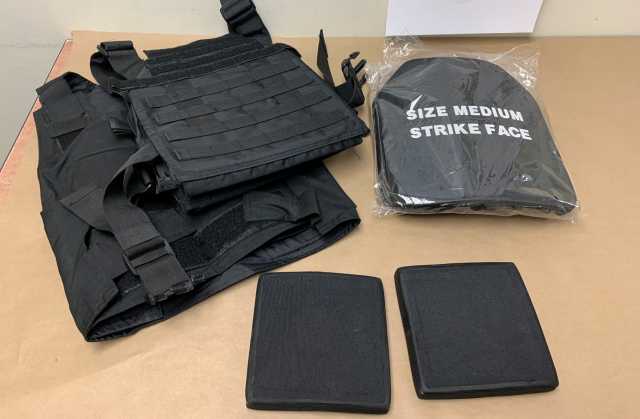