A search of the residence resulted in a seizure of the following: clothing with police markings, 3 shotguns, automatic rifle, rifle, over 1000 rounds assorted ammunition, drug paraphernalia and numerous unknown pills.

· Unauthorized Possession of a Firearm (x5)

· Unauthorized Possession of a Prohibited Firearm

· Unsafe Storage of a Firearm 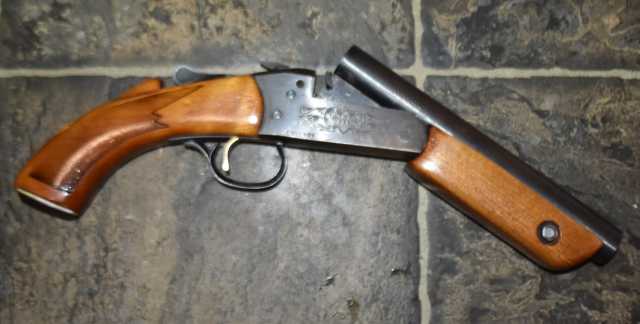 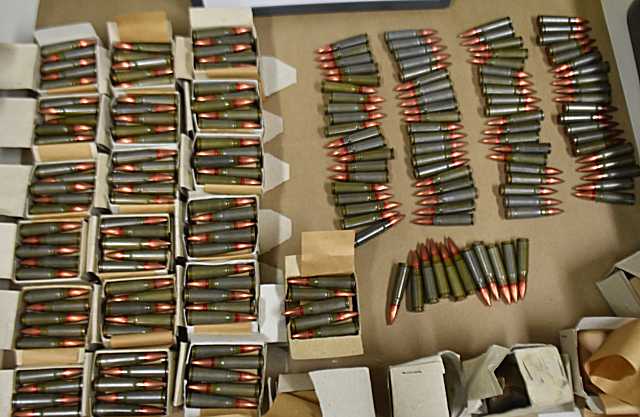 · Trafficking in a controlled substance (cocaine)

· Trafficking in a controlled substance (cocaine)

· Possession of a controlled substance for the purpose of trafficking (cocaine)

· Possession of a weapon while prohibited

“This investigation has resulted in a quantity of guns and firearms being taken off the streets of Grande Prairie,” says S/Sgt. Tim Fralick of Grande Prairie ALERT CFSEU. “These investigations focus attention to the success of the ALERT model and by working with the Grande Prairie RCMP we continued our commitment to combating drugs and weapons offences towards safer communities.”