Fisher River, Manitoba – On January 26, 2022, as a result of the ongoing investigation, the Manitoba RCMP East District Crime Reduction Enforcement Support Team (CREST) re-arrested 18-year-old Sean Murdock, from Fisher River, as he faces an additional six counts of Public Mischief in relation to other swatting calls.

The examination of the electronic devices seized from Murdock’s home determined that he had made an additional six swatting calls to various police departments located in the United States.

These calls ranged from threats made in relation to an active shooter to bomb threats involving large facilities. As a result of these phone calls, numerous law enforcement personnel were dispatched to these locations which were all determined to be false.

Sean Murdock is scheduled to appear in court on March 8, 2022, in Peguis First Nation, Manitoba. 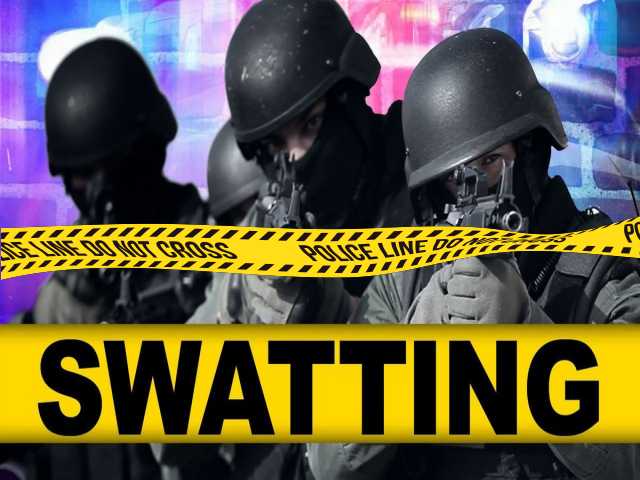 “Swatting” is the practice of making a phone call falsely describing a life-threatening situation in order to provoke an armed police response.

The police departments reported receiving a 911 call, on separate dates, from a male advising he was inside a school with a firearm and was going to start shooting. In both cases, the schools were placed on lock down and a large number of police officers, including SWAT officers, attended.

These situations created dangerous circumstances for the public and responding emergency response personnel. The calls were later found to be false.

The initial investigation by the Tennessee Bureau of Investigation determined that the phone calls originated from a number registered to a residence in Manitoba.

Further investigation by the RCMP and Winnipeg Police Service determined that the residence was located on the Fisher River Cree Nation.

On August 30, 2021, officers attended to the residence and executed a search warrant. A number of electronic items were seized.

Officers arrested an 18-year-old male at the residence who was taken into custody and later released for court scheduled December 7, 2021, on the Peguis First Nation, Manitoba.