Sucker River, Saskatchewan – On March 18, 2022 at approximately 3:05 a.m., La Ronge RCMP received a report that an individual had been taken in a vehicle against their will in Sucker River.

Officers located the vehicle on Highway #102 and attempted to stop it. The vehicle did not stop and officers continued to follow it, with police lights and sirens engaged. Officers observed the vehicle driving in an erratic manner, sometimes at high rates of speed. Smeaton RCMP officers set up a spike belt at the Grid 165 and Highway #106 junction and the vehicle was safely stopped. No one was injured during this incident.

La Ronge RCMP have investigated extensively and found no evidence anyone was taken against their will, as indicated in the initial report. During the investigation, officers observed that the driver of the vehicle showed signs of impairment and was arrested when the vehicle was stopped. He refused to provide breath samples to officers. 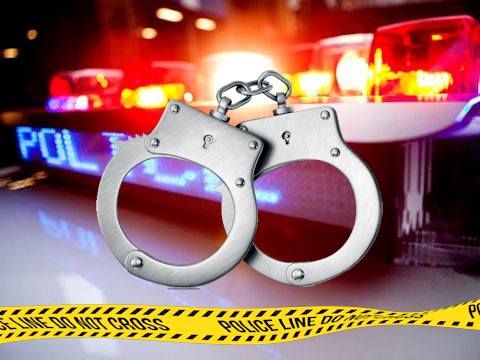 Kaylen Charles of La Ronge, SK has been charged with:

He will next appear in La Ronge Provincial Court on April 25, 2022.

La Ronge RCMP continue to investigate the source and circumstances of the initial call.

“A report of a person taken against their will is a serious, priority call and our officers responded as such. Thankfully, they determined this did not occur,” says S/Sgt. Dean Bridle, commander of the La Ronge RCMP. “Multiple Saskatchewan RCMP units were involved in stopping this vehicle, which drove more than 150 kilometres while police actively tried to get it to stop. This is an excellent example of Saskatchewan RCMP units working collaboratively to ensure public safety.”