Calgary, Alberta – Traffic investigators are searching for the driver of a vehicle who ran over a pedestrian after he had been struck by a truck Tuesday morning.

Sometime between 5:50 and 6:20 a.m., Tuesday, March 29, 2022, a man was crossing in the intersection of 11 Avenue and 27 Street S.E., in a marked crosswalk, when he was struck by a truck. The driver of the truck stopped, but before he could attend to the fallen pedestrian, CCTV footage shows a second westbound vehicle striking the unconscious pedestrian laying on the road and failing to stop.

The driver of the truck remained at the scene, attempted to assist the pedestrian and is cooperating with police. The pedestrian was taken to hospital in serious condition.

Investigators are searching for the driver of the second vehicle, described as a smaller orange, crossover-style SUV. 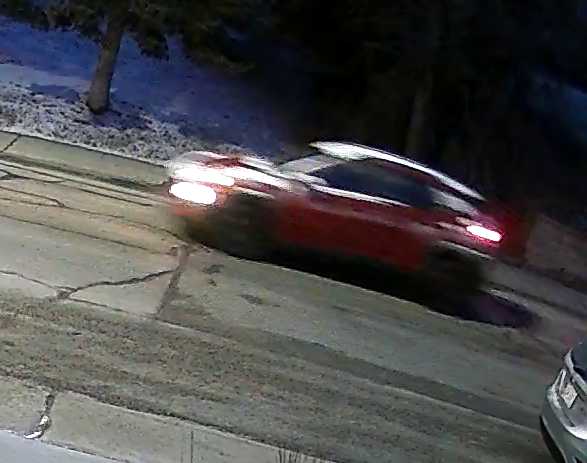 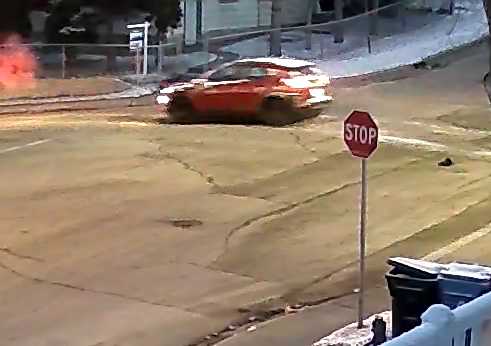 Anyone with CCTV or dashcam footage, or who may have information about this incident, is asked to contact the police non-emergency number at 403-266-1234. Tips can also be left anonymously through Crime Stoppers: