Cochrane, Alberta – This morning at 5:30 a.m., Cochrane RCMP responded to a report of a vehicle that was stolen sometime overnight from the Ridge View Green area. Further investigation determined that at approximately 2 a.m., the suspects arrived in a white Jeep Cherokee and began to check car doors. They stole a variety of items such as cash, sunglasses and a wallet. The suspects were able to steal a car from the street, and departed. A short time later, two male suspects entered a local business and attempted to use a credit card that was stolen from one of the vehicles. 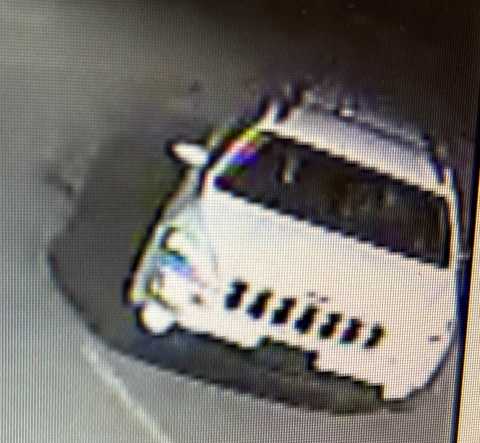 Cochrane RCMP are seeking the public’s assistance in identifying the suspects. They are described as:

· Half sleeve tattoos on both arms

Cochrane RCMP continue to investigate this incident and are asking anyone with doorbell camera or dash cam footage on April 7, 2022 between 1:50 a.m. and 2:30 a.m. of the suspects or vehicles involved, in the area of Ridge View Green to please contact Cochrane RCMP at 403-851-8000 or your local police. If you wish to remain anonymous, you can contact Crime Stoppers at 1-800-222-8477 (TIPS), online at www.P3Tips.com or by using the “P3 Tips” app available through the Apple App or Google Play Store.