Langley, BC – An alleged suspect has been arrested by the Integrated Municipal Provincial Auto Crime Team (IMPACT), following a robbery at a convenience store in the 7100 block of 200th Street in Langley on April 7, 2022.

At approximately 4:29 am on Thursday, April 7, the convenience store was robbed by a lone male suspect allegedly brandishing a machete. Shortly thereafter members of IMPACT arrested 35-year old Derek Muirhead, at a property in the 24100 block of 52 Avenue, Langley. The property was subsequently searched by IMPACT members pursuant to a Search Warrant and several items were seized, including the vehicle allegedly used in the robbery. The vehicle had been reported stolen from Abbotsford on April 6, 2022. 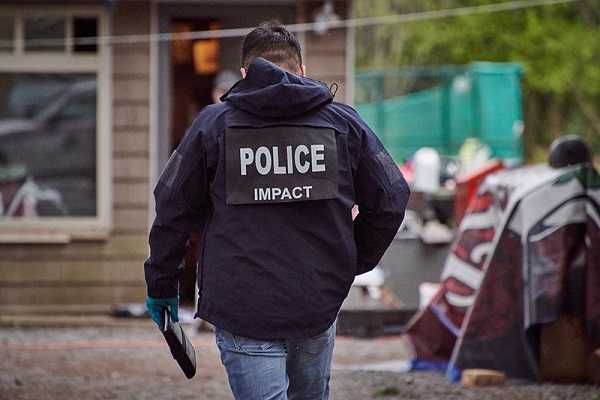 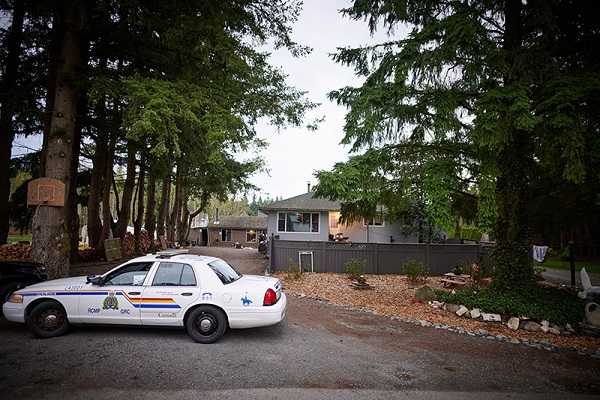 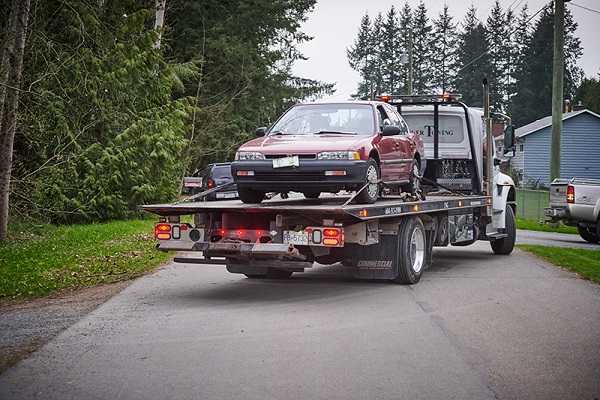 IMPACT thanks the Abbotsford Police Department, the Lower Mainland District Police Dog Service and the Langley RCMP Detachment for assisting at various times in the investigation.

– Fail to Comply with Probation Order

He is due to appear again in Surrey Provincial Court later this week for a bail hearing.