Whitecourt, Alberta – Charges have now been laid on the male driver of a pickup truck who drove erratically through town and evaded police on July 12, 2022.

Nicholas Joel Smith (32) of Whitecourt, has been charged with the following:

• Possession of a Controlled Substance

• Dangerous Operation of a Motor Vehicle

Whitecourt RCMP are seeking any witnesses to the police pursuit or the incident in Rotary Park to contact the Whitecourt Detachment at 780-778-5454. Police are looking for any video surveillance, cell phone recordings or photos of the incidents leading the arrest of Smith. If you want to remain anonymous, you can contact Crime Stoppers at 1-800-222-8477 (TIPS), online at www.P3Tips.com or by using the “P3 Tips” app available through the Apple App or Google Play Store.

Whitecourt, Alberta – On July 12, 2022, at approximately 8:00 p.m., Whitecourt RCMP responded to several calls of an erratic driver in a blue pickup truck, throughout the Town of Whitecourt.

Whitecourt RCMP members had previously attempted to intercept this vehicle after the driver, and lone occupant, was found passed out behind the steering wheel on Highway 43 and Highway 32 South. The adult male driver fled in the pickup truck, later determined to be stolen, when police attempted to affect an arrest. Due to the risk to public safety, a pursuit was initiated.

Whitecourt RCMP successfully deployed a tire deflation device, however the driver continued to drive the pickup truck through Rotary Park and onto pedestrian walking paths, causing pedestrians to scatter out of the way. 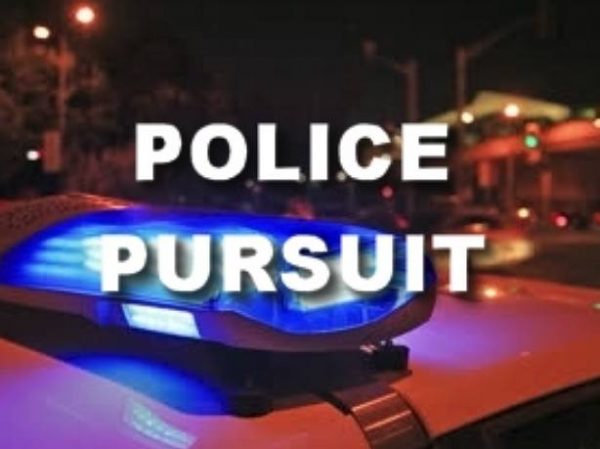 The male driver eventually came to a stop in Rotary Park and was located passed out behind the steering wheel, where he was safely taken into custody.

Several charges are pending against a Whitecourt male who is awaiting a Judicial Interim Release Hearing, including:

• Dangerous Operation of a Motor Vehicle

• Possession of a Controlled Substance

The male was also arrested on several outstanding warrants from Red Deer, Lloydminster and current investigations from Whitecourt and Drayton Valley, which include Assaulting a Peace Officer and Flight from Peace Officers.

Thankfully, there were no injuries to the public or police.