Ebb & Flow First Nation, Manitoba – On July 27, 2022, at approximately 7:35 am, Ste Rose du Lac RCMP received a report of a 38-year-old male, from Winnipeg, with several outstanding warrants for his arrest, driving in Ebb and Flow First Nation.

Officers attended to the area and were advised that the suspect was seen at a residence located on North West Road. Upon arrival at the home by police, the suspect and two other males were seen running into the residence.

Located in front of this home was a pickup truck that officers discovered had been reported stolen out of Winnipeg.

Officers set up a perimeter of the residence and during this time, further information was received that identified the two other suspects. It was confirmed that all three were wanted for numerous firearms offences and it was unknown if they were currently armed.

The area around the home was contained and officers attempted to make contact with those inside. 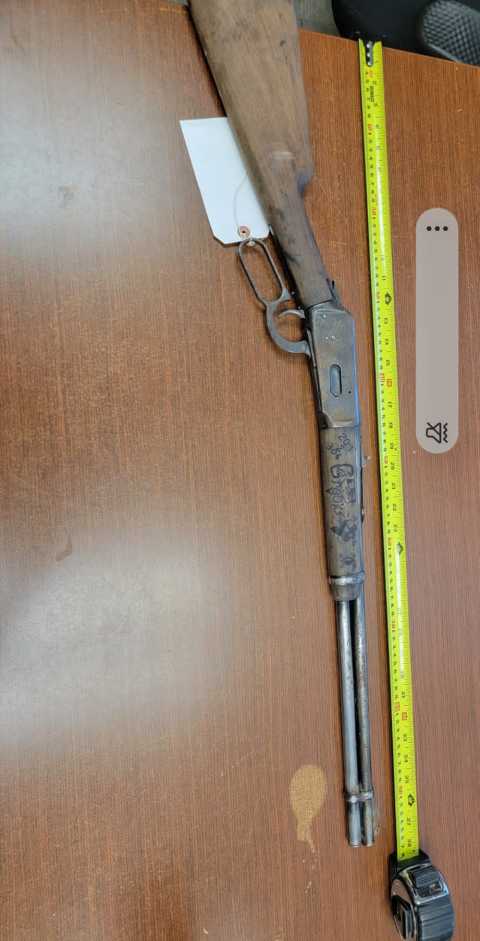 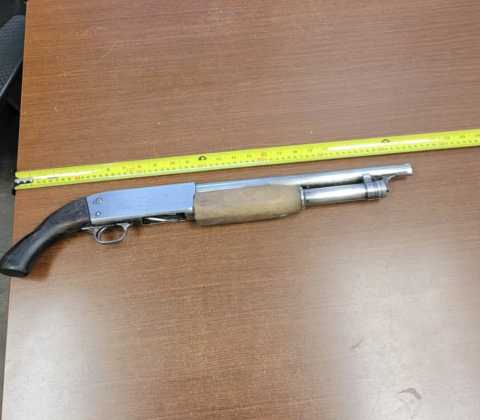 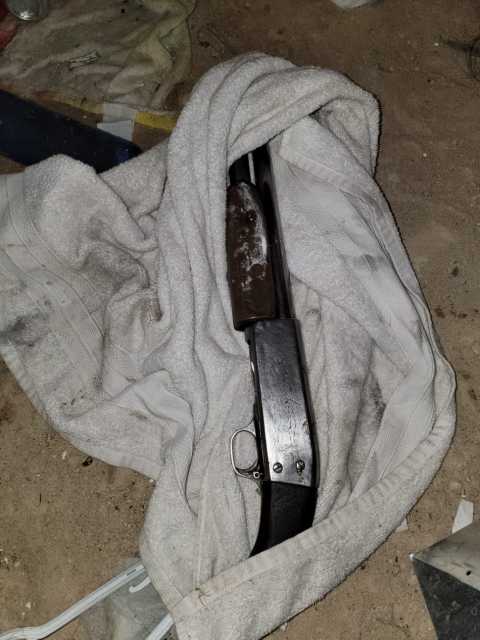 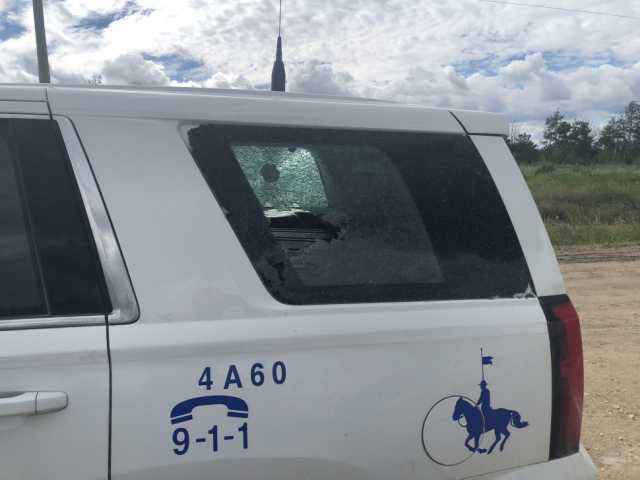 As officers continued to negotiate with the suspects, sounds could be heard coming from inside that led officers to believe the home was being fortified.

Within minutes of these loud bangs, officers then heard an explosion from within the residence that immediately produced flames and smoke that exited from the doors and windows.

This led to a 37-year-old male jumping out of a bedroom window, where he was arrested without incident.

As officers were attempting to control the scene, a large group of people had formed in the area and began to throw rocks at the officers and vehicles, causing damage to two windows.

Several more explosions soon followed, which led the remaining two suspects to eventually exit the home as the fire spread throughout. The fire department attended and began to extinguish the fire.

EMS arrived on scene and transported the three suspects to hospital, where they were treated and released back into police custody.

RCMP have charged Lyle Malcolm (38), Manuel Houle (37) and Tyson Racette (27) all from Ebb & Flow First Nation with Arson, Possess Weapon while Prohibited, Possession of a Prohibited Weapon, Use of Explosives, Point Firearm and other Criminal Code offences. They were remanded into custody with a court appearance scheduled for today in Dauphin Provincial Court.