Strathmore, Alberta – With the assistance of the public through tips received after the initial media release, two suspects were identified and arrested in connection to the arson at Crowther Memorial Junior High School on May 15, 2022. Both were later released on various conditions and charged in relation to this investigation. Christian Southworth, a 21 year old male, and Luke Kusmack, a 23 year old male, both of whom are Strathmore residents have been charged with Arson and Mischief Over $5,000. The case remains before the courts at this time.

“Partnerships with our communities are essential to maintain public safety and identify those involved in criminal activity which negatively impacts us all which was evident in this case. I would like to extend my thanks to our community members who assisted in the identification of those charged in this matter.” – Staff Sergeant Mark Wielgosz – Detachment Commander Strathmore RCMP-GRC

Strathmore, Alberta – On April 23, 2022 at approximately 12:00 A.M. Strathmore RCMP received a report of fire at Crowther Memorial Junior High School. Strathmore Fire Department attended the school and extinguished a fire to a rear portable classroom and discovered indicators that the fire had been set purposefully. Preliminary damage estimates range up toward $100,000. There were several incidents of vandalism by spray paint in the nearby Strathcona area around the same time frame. These incidents are believed to be connected.

Video footage from the area has been obtained which captured two male suspects near the location of the fire when it was reported.  One suspect is described as wearing an orange hoody, black pants, red shoes and wearing a backpack. The second suspect has a black beard and is seen wearing a black long sleeved Carhartt brand sweater jacket, ball cap with red brim and black pants. 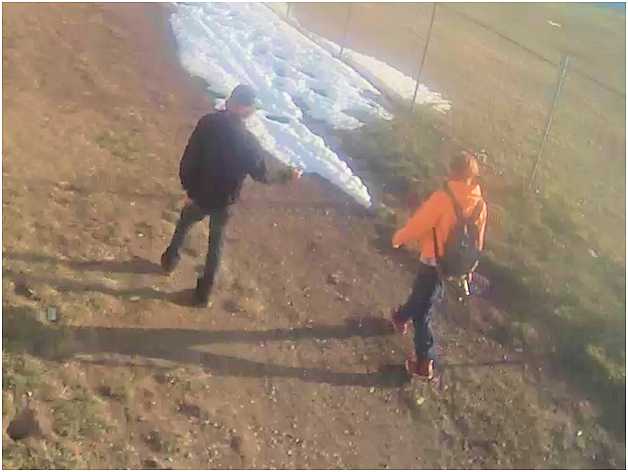 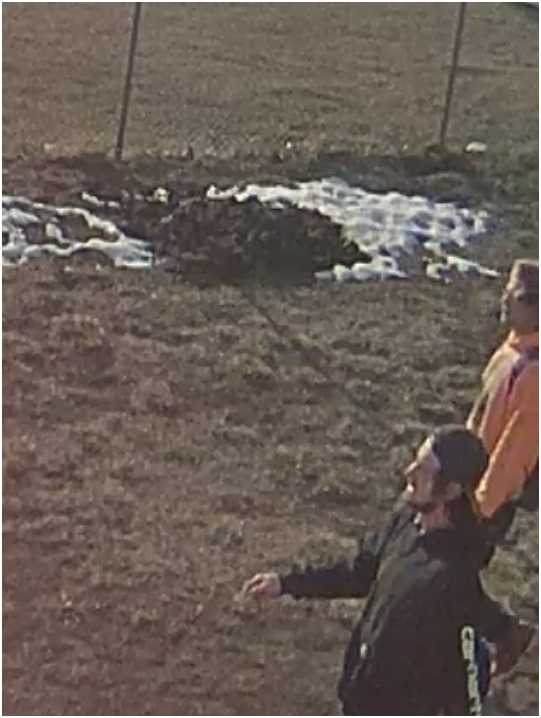 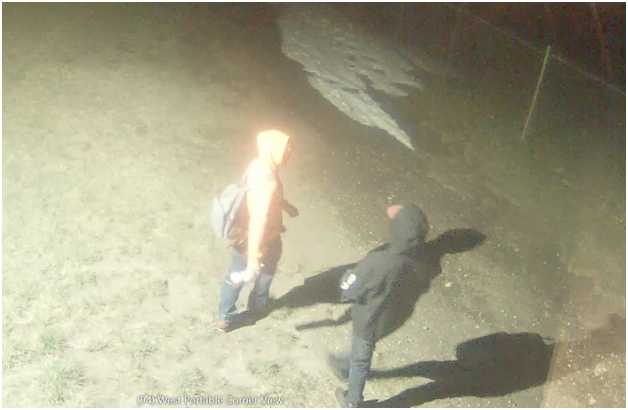 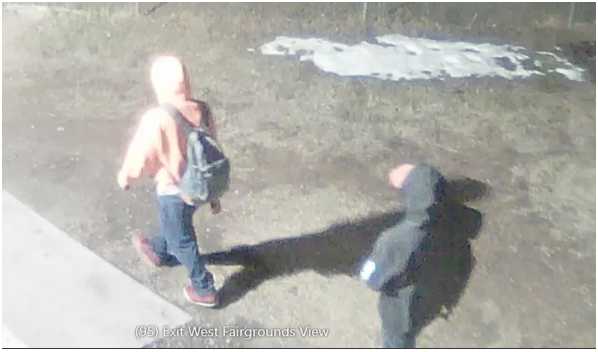 Anyone who has information concerning this incident or the identity of the suspects involved is asked to contact the Strathmore RCMP Detachment at 403-934-3968 or their local police. If you wish to remain anonymous, you can contact Crime Stoppers at 1-800-222-8477 (TIPS), online at www.P3Tips.com or by using the “P3 Tips” app available through the Apple App or Google Play.