Winnipeg, Manitoba – On August 18, 2022, at approximately 5:20 am, officers were called to attend to the screening area at the Winnipeg James Armstrong Richardson International Airport on a report of possible drugs contained within a suitcase.

Upon inspection of the suitcase, officers recovered a brick of a substance believed to be cocaine which weighed in at nearly 1.2 kilograms.

Officers then attended to the departure area and identified the owner of the suitcase. 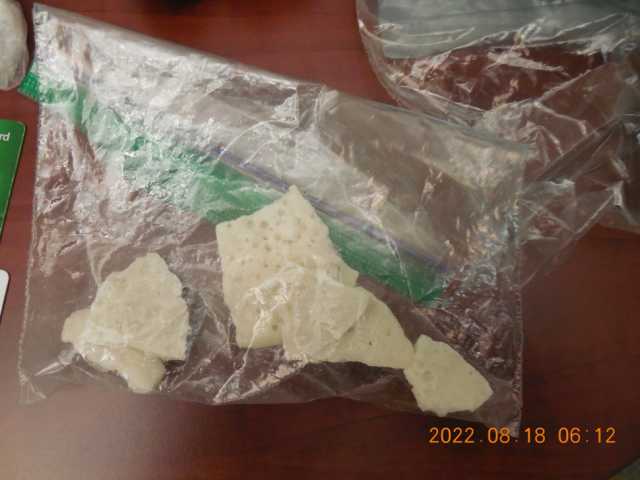 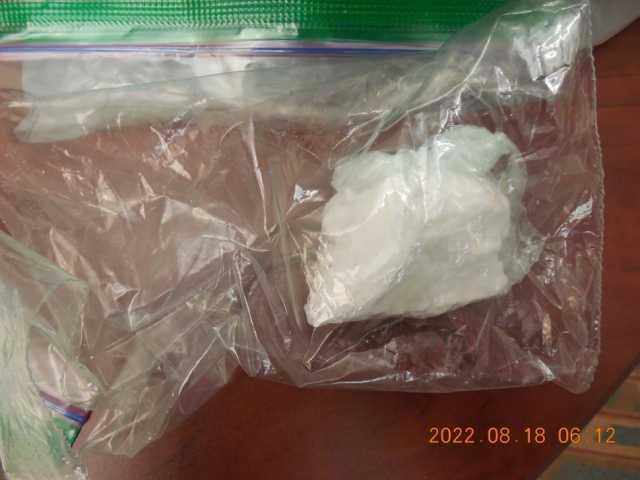 A 25-year-old male, Gulled Hussein, from Saskatoon, who was destined for Toronto, was arrested for Possession for the Purpose of Trafficking. He is also facing charges of Obstruction and Identity Fraud in relation to the presentation of fake ID to officers.

He was remanded into custody for a court appearance scheduled for August 19, 2022, in Winnipeg.