Digby, Nova Scotia – Digby RCMP stopped an active incident and charged a man in an attempted stabbing on Mount St. in Digby.

On September 6, 2022, at approximately 3:05 p.m., an RCMP officer was on patrol on Mount St. in Digby when he heard yelling coming from a home that he had just passed. As the officer looked towards the home, he saw a man, who was holding a knife, standing outside yelling. The man then smashed the window in the front door of the home. The door suddenly flew open and another man, also carrying a knife, exited the home. The man who exited the home began moving towards the first man, and they both continued to yell at each other. 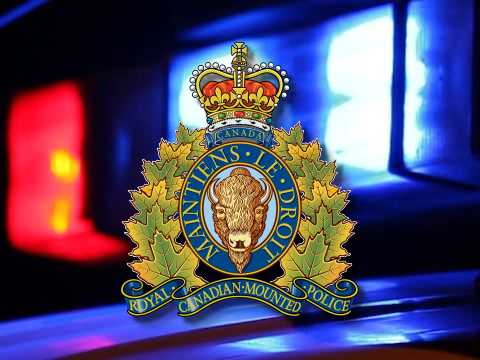 The RCMP officer immediately exited his vehicle and advised both men they were under arrest and to drop their knives. Neither man complied. Moments later, while the officer had his pistol drawn, a second RCMP officer arrived. Upon seeing both officers, one man dropped his knife and was arrested safely.

Officers continued to talk to the man who had exited the home, in an effort to have him drop the knife, however the man would not comply. As a result, an officer used a conducted energy weapon (CEW) which was effective in subduing the man, who was then placed in handcuffs. EHS were called to assess the man as a result of the CEW deployment and it was determined that he was uninjured.

Through the investigation, officers have laid the following charges against Jordan Richard Sabean, 27, of Yarmouth, who was the man attempting to enter the home:

Assault with a Weapon;

Possession of a Weapon for a Dangerous Purpose;

Sabean was held in custody overnight and will appear in Annapolis Royal Provincial Court today.