Keremeos, BC – The BC RCMP has notified the Independent Investigations Office of British Columbia (IIO BC) of an incident near Keremeos where one person has died and another received serious injuries.

On September 13, 2022, at approximately 7:45 a.m., the RCMP Southeast District Emergency Response Team attempted to arrest a man and woman for outstanding warrants at the 4100 block along Highway #3 near Keremeos. 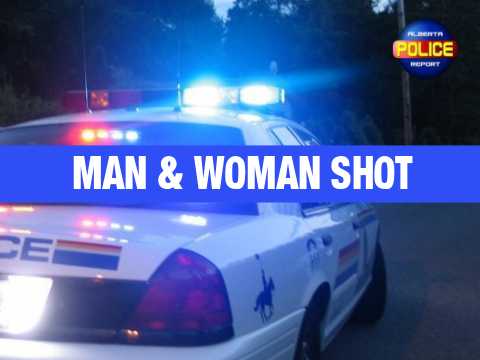 While attempting to enforce the warrants the man allegedly produced a weapon and was shot by police. The incident continued and the woman was also shot as a result.

The man died at the scene and the woman was transported to hospital in serious condition.

Due to potential dangers at the location, the BC RCMP Explosive Disposal Unit has been contacted and will be attending the scene. The area has been cordoned off and secured.

The IIO BC has been notified and is investigating the actions of police. As the matter is now under investigation by the IIO BC, no further information will be released by police.

Please note that all aspects and circumstances of this incident will be the subject of independent investigation by the IIO BC. For more information about the IIO BC and media updates, you can visit its website at www.iiobc.ca.