Agassiz, BC – The BC RCMP has notified the Independent Investigations Office of British Columbia (IIO BC) of an incident in Agassiz resulting in injuries to two suspects and two civilians after their vehicles collided.

On September 17, 2022, Upper Fraser Valley Regional District Detachment (UFVRD) received reports of a stolen vehicle being driven dangerously. The occupants and associated stolen vehicle were known to police as they were suspected of committing several thefts throughout the area. The suspects, a man and a woman, were also known to have outstanding warrants.

At approximately 12:40 p.m., officers from UFVRD RCMP and Police Dog Services spotted the suspect vehicle, a Toyota Matrix with plates that had previously been on a stolen Mitsubishi Lancer, in the Harrison Mills area of Agassiz. Officers took steps to stop the vehicle. However, the suspect vehicle collided with a civilian car. 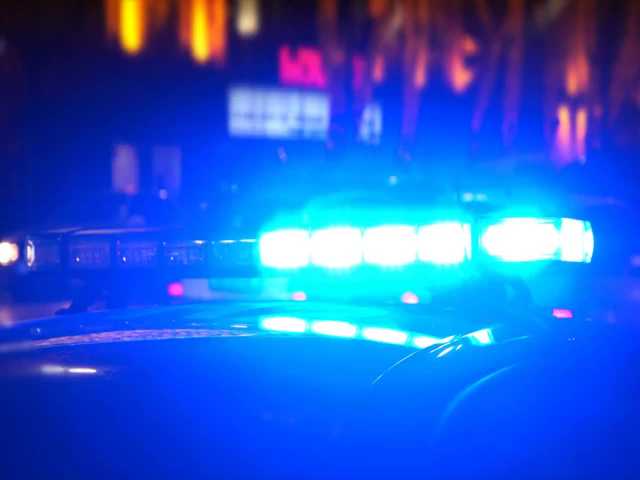 Lougheed Highway was closed for several hours and the Lower Mainland RCMP Integrated Collision Analysis and Reconstructionist Service (ICARS) were called to assist in the investigation. UFVRD Agassiz Community Police Office is conducting a concurrent investigation into the initial stolen vehicle and subsequent matters. BC Highway Patrol Chilliwack has conduct of the collision investigation.

The IIO BC is now investigating the incident in an effort to determine whether police actions contributed to the injuries sustained by the suspect(s) and civilians. As the matter is now under investigation by the IIO BC, no further information will be released by police.

Please note that all aspects and circumstances of this incident will be the subject of independent investigation by the IIO BC. For more information about the IIO BC and media updates, you can visit its website at www.iiobc.ca.