Calgary, Alberta – We are asking for the public’s help to identify a man believed to be responsible for a vehicle theft in the community of Cranston, that resulted in the theft of a dog who was located five days later in the community of Auburn Bay.

On Saturday, Aug. 27, 2022, at approximately 8 p.m., we were called for reports of a vehicle theft that occurred in the 0 – 100 block of Cranford Way S.E. The victim’s dog was in the vehicle at the time of the incident.

The suspect is described as approximately 30 years old, approximately 5’10” tall, with dark hair, a slim build and visible tattoos on his face, neck and arms. He was last seen wearing a red T-shirt, red baseball cap and dark pants. 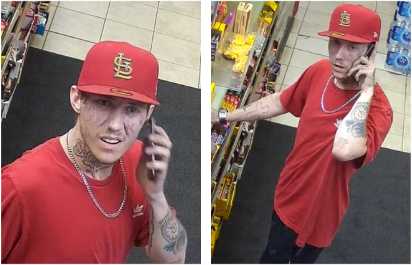 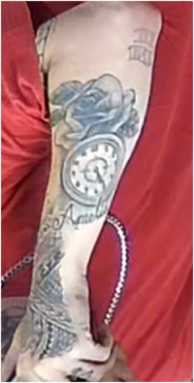 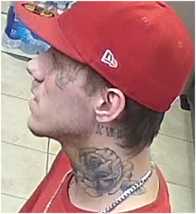 Anyone with information about this incident or the identity of the man is asked to contact police by calling 403-266-1234. Tips can also be submitted anonymously to Crime Stoppers through any of the following methods: