BC – The BC RCMP Federal Serious and Organized Crime (FSOC) Major Projects Team has dismantled a BC-based international organized crime network, leading to 3 Richmond-BC residents being charged with multiple drug and firearm offences.

The lengthy investigation began in August 2019, when the Canada Border Services Agency (CBSA) intercepted a 12 Kg shipment of methamphetamine destined for Japan, triggering the launch of a complex joint transnational organized crime investigation by the BC RCMP FSOC Major Projects Team, the National Police Agency of Japan (NPA), and numerous other partner agencies.

During the investigation, BC RCMP FSOC identified the main Canada-based suspects in the alleged international drug trafficking operation as Chun Yu Luk, Shuai Yuan, and Ya Bobo Chen of Richmond, BC; and their criminal associate in Japan as a Japanese national with confirmed ties to the infamous Japanese Yakuza transnational organized crime syndicate.

Following the initial 12 Kg methamphetamine shipment to Japan, the BC-based organized crime group shipped a 7 Kg load of methamphetamine to a second criminal associate of Chinese descent in Tokyo, Japan. 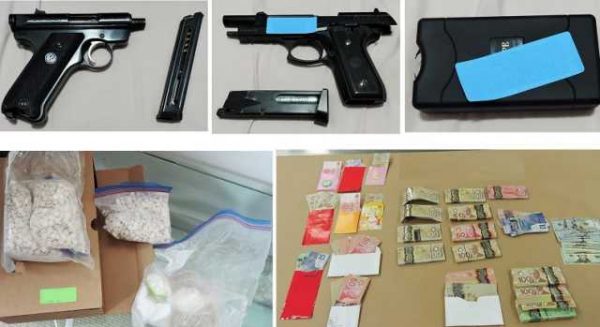 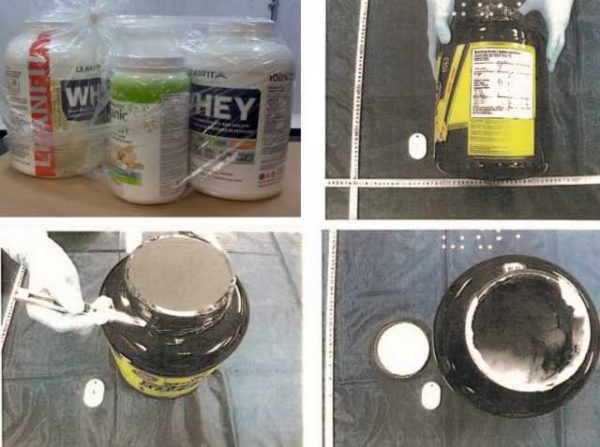 As the multijurisdictional investigation progressed and sufficient evidence in support of enforcement action had been gathered, the international partner agencies coordinated a series of warrant executions and enforcement action across Japan and Canada.

With the assistance of the Japan Nara Prefectural Police, the Yakuza-linked Japanese national was arrested and charged with drug importation offences; after which, the Tokyo-based suspect of Chinese nationality attempted to depart from Japan to Hong Kong through the Haneda Airport. However, he too was arrested by the Tokyo Metropolitan Police on drug importation charges.

On June 12, 2020, BC RCMP FSOC executed a search warrant on a Richmond, BC residence associated to Luk, Yuan, and Chen, and seized a variety of drugs, including cocaine, methamphetamine, heroin, fentanyl, and MDMA. FSOC investigators also seized approximately $100,000 of U.S. and Canadian currency, in addition to a prohibited firearm, two tasers, and a replica handgun. The search also located a radio jamming device, in addition to 15 electronic devices that included multiple mobile telephones, a laptop computer, and electronic storage devices.

If you have information about a crime and wish to report it, you may contact your local police agency, or report it anonymously by calling BC Crime Stoppers at 800-222-8477.