Prior to the arrival of RCMP officers, the subject drove the quad— equipped with a snowblade on the front— into the Detachment employee and main public entrance doors repeatedly, as well as into a vehicle and over surrounding landscaping. When Chateh RCMP officers arrived on scene, the subject was located on his quad and attempted to flee. Officers were able to contain the accused on the fenced property and took him into custody.

There was significant structure damage to Chateh RCMP Detachment, the Chateh Victim Services vehicle and landscaping around the building. The employees inside were not physically injured during this incident. 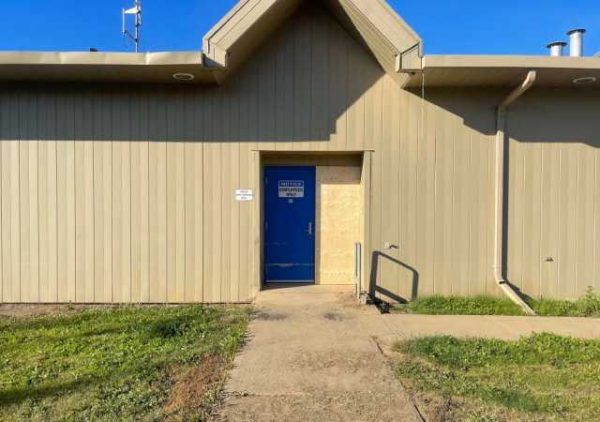 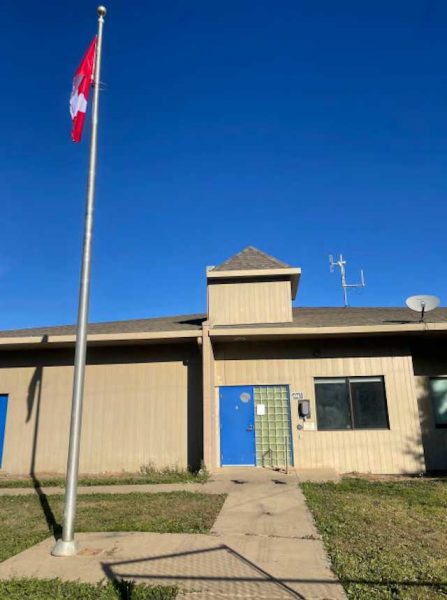 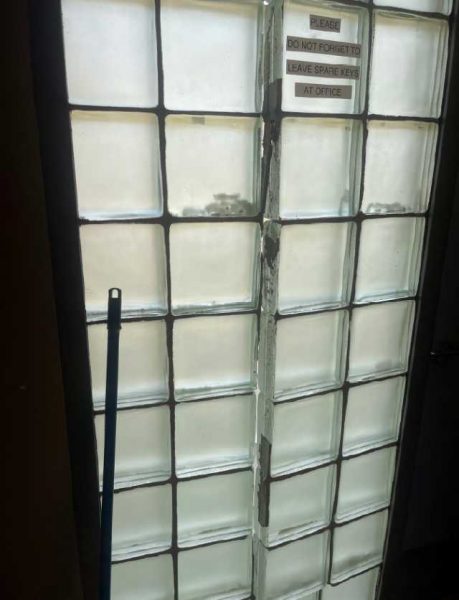 Lenny Grant Tecomba (25), a resident of Chateh, has been charged with the following:

· Dangerous operation of a motor vehicle

· Breaking and entering with intent to a business

· Operation of a motor vehicle while impaired by alcohol

· Failure or refusal to comply with a demand (alcohol)

· Possession of property obtained by crime

Following a judicial hearing, Tecomba was remanded into custody and is scheduled to attend High Level Provincial Court on Sept. 26, 2022.

As this matter is now before the courts, no further information can be provided.