BC – The BC RCMP Lower Mainland District and Integrated Teams is pleased to announce the police service dog graduating Class of 2022.

Seven new teams—one of the largest deployments ever in the Lower Mainland—have graduated from police dog school in Alberta and are ready to hit the streets.

The new dog teams have been training hard for several months at the RCMP Police Dog Service Training Centre (PDSTC) in Innisfail, Alberta and, after having passed their final exams, are assigned to work in several communities throughout the Lower Mainland.

Police Service Dogs (PSD) and their human handlers train each year to master tracking, searching, obedience and apprehension. By the time they complete training, the dogs and their officers are sharp and keen to begin work!

“Having seven Police Service Dog teams arrive in the Lower Mainland is one of the most significant deployments in recent years,” says Staff Sergeant Derek King, “these teams will improve our ability to respond to calls requiring a police dog and greatly increase the level of service provided to the public.”

The teams are part of the Lower Mainland Integrated Police Dog Service (IPDS) with partnerships across all RCMP detachments and municipal departments in New Westminster, Delta, West Vancouver, Port Moody and Abbotsford.

In an average year, the teams from IPDS will respond to over 10,000 calls for service including finding missing people, helping persons in crisis, searching for evidence, as well as locating and apprehending criminal suspects.

“A police dog is often the difference needed to bring about a successful conclusion to a wide variety of police incidents,” says IPDS Media Relations Officer, Constable Ross Findlay of the New Westminster Police. “Many people are safe today thanks to the actions of our heroic, furry partners! I’m sure it won’t be long until we hear something amazing about these new teams.”

The new Police Dog Service teams are listed below and will be drafted to: 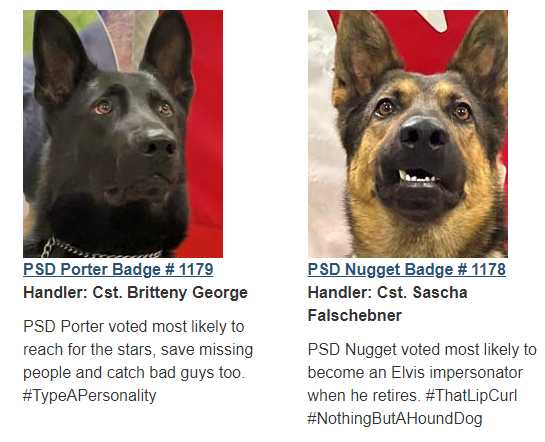 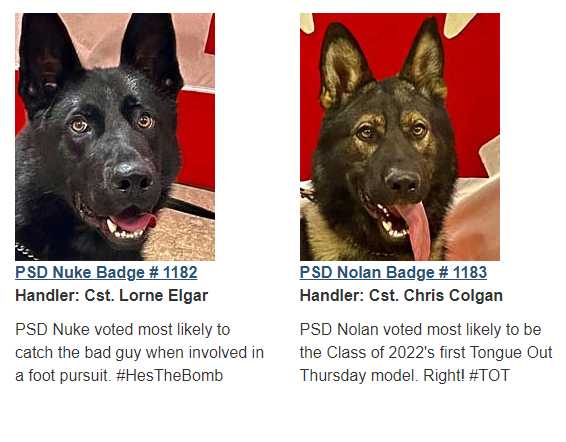 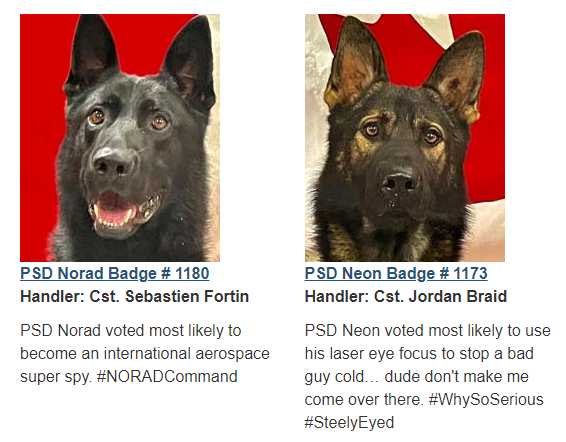 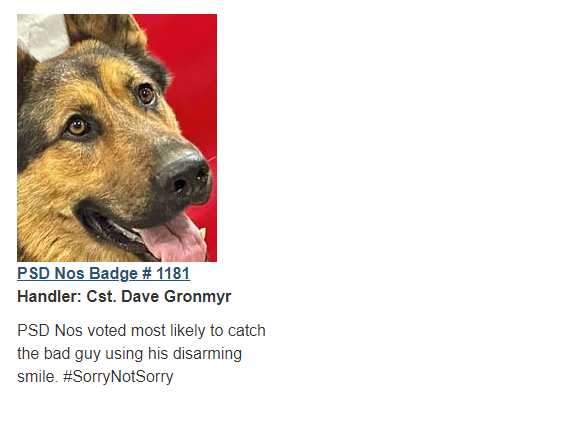