To date, investigators have made pleas to the public, released a composite sketch of the suspect and participated in a re-enactment to further the investigation. With new information to share, we are again asking for the public’s assistance to identify the suspect.

On Aug. 6, 2006, at approximately 4:30 a.m., an 18-year-old female was walking through a school field in the 500 block of 47 Street S.E., when she was attacked by a man riding a bicycle. During the attack, the victim was sexually assaulted and stabbed numerous times. It is believed that the offender also sustained injuries and may have sought medical care after the incident. 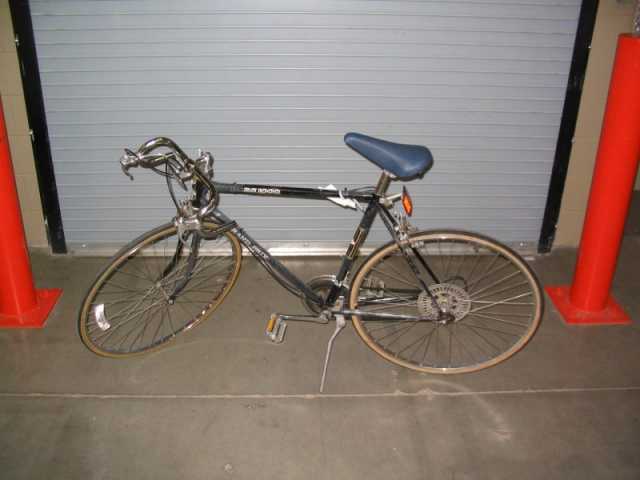 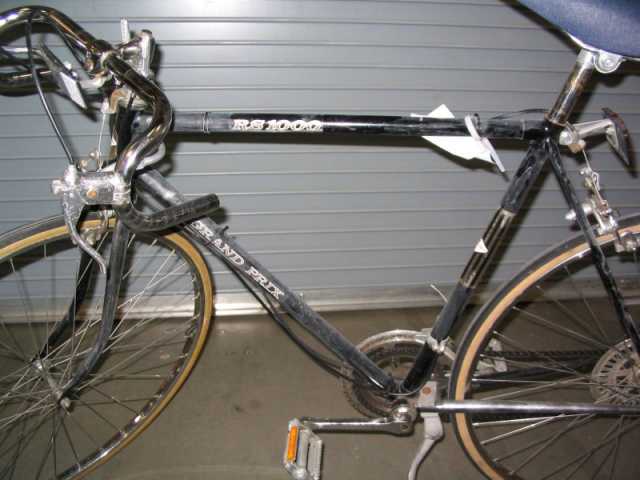 Using genetic genealogy, the Calgary Police Service’s Sexual Assault Investigative Unit has determined that the suspect’s ancestral background is predominantly South Asian, based on the parameters of the technology used, not Indigenous as initially reported. The Service recognizes the impact of sharing this information and the effect it may have on our community.

“As new technologies and tactics develop, investigators are able to shed new light on older cases. We believe the release of this new descriptor might bring to mind something a witness may have previously dismissed,” says Staff Sergeant Michelle Doyle.

Since 2006, multiple persons of interest have been investigated and eliminated, with the last being eliminated in August 2022. With the new ancestral information, the original composite sketch and the 2009 re-enactment are being re-released in the hopes of generating new leads.

Anyone with information about this incident is asked to contact police by calling 403-266-1234. Tips can also be submitted anonymously to Crime Stoppers through any of the following methods: