Calgary, Alberta – We have seized more than $200,000 worth of drugs and laid 28 charges against three individuals following a four-month drug trafficking investigation in southeast Calgary.

In July 2022, police began investigating a residence located in the 200 block of Doverglen Crescent S.E., that was believed to be connected to drug trafficking in Calgary. After identifying suspects and collecting additional evidence, on Wednesday, Nov. 9, 2022, investigators executed search warrants on three residences located in Dover, Penbrooke Meadows and Whitehorn, a business located in Greenview, and two vehicles.

As a result, police seized the following items:

71 grams of Morphine, Xanax and Oxycodone

Additional weapons including brass knuckles, a replica airsoft gun and a taser 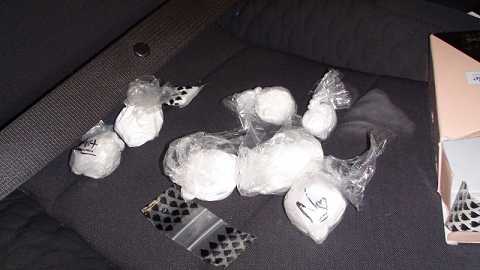 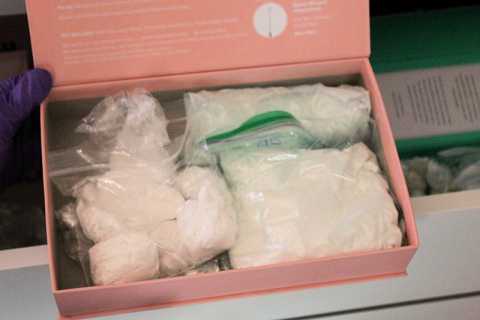 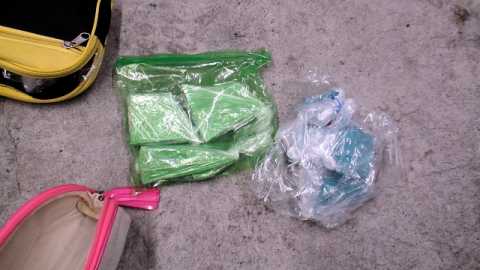 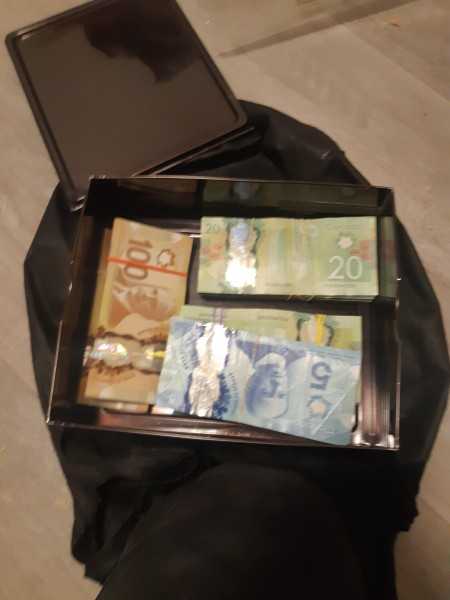 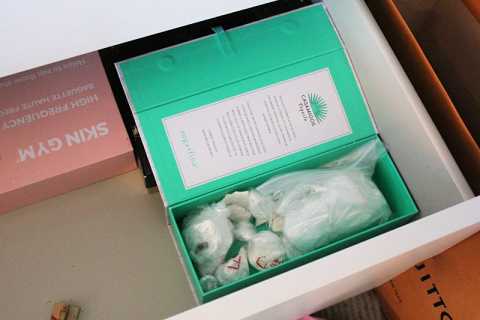 Three individuals were also taken into custody during the execution of the search warrants and are now facing charges:

Maya REID, 27, of Calgary, was charged with three counts of trafficking of a controlled substance, and one count each of production of crack cocaine, possession of the proceeds of crime, possession of a prohibited device and possession of a weapon for a dangerous purpose. She will next appear in court on Monday, Dec. 5, 2022.

Muhsen SALEH, 26, of Calgary, was charged with two counts of trafficking of a controlled substance and one count of possession of the proceeds of crime. He will next appear in court on Monday, Dec. 5, 2022.

“We know that drug trafficking, and the resulting violence, continues to be a significant concern for Calgarians and we have dedicated resources from across our Service to address it,” says Acting Staff Sergeant Shelby Stewart from Calgary Police Service District 4. “In this investigation, information from the public was crucial for our investigation and we encourage citizens to continue to report any suspicious activity they are seeing in their community.”

Anyone with information about drug trafficking in Calgary is asked contact police by calling 403-266-1234. Tips can also be submitted anonymously to Crime Stoppers through any of the following methods: