Regina, Saskatchewan – On Thursday, November 17, 2022, at approximately 10:10 p.m., a vehicle was reported stolen on the 4400 block of Rae Street. The driver stepped away from his running vehicle and a male entered the unlocked vehicle, and drove away.

That night police located the vehicle and observed it being driven erratically by the lone male occupant, however the vehicle evaded police. At approximately 1:35 a.m. on Friday, November 18, 2022, shortly after police last saw the vehicle, it was located abandoned in the area of Broadway Avenue and Broad Street. A canine track was executed and led to a 36 year-old male, who was confirmed to be the male observed during the aforementioned offenses. The male was arrested, and upon identification found to be prohibited from driving. The male was subsequently charged. 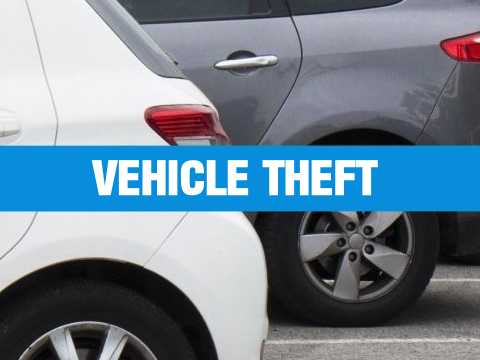 Thirty-six year-old Garth Joseph STONECHILD, of Regina, is charged with: